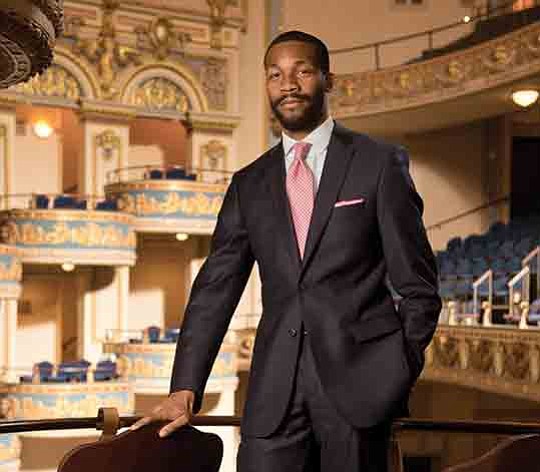 Randall Woodfin, called a “progressive” challenger, was elected mayor of Birmingham, unseating the incumbent, William Bell. According to the Huffington Post, Bell was the Democratic incumbent who has been in office for two terms. Woodfin took in about 58 percent of the vote to Bell’s 41 percent. “Our city, our 23 communities, our 99 neighborhoods, you all have spoken very clearly ― we deserve better,” Woodfin said at the start of his victory speech Tuesday night, prompting cheers from the audience. Woodfin’s win is a coup for national progressive groups that backed him, including the Working Families Party and Our Revolution, the legacy organization of Sen. Bernie Sanders’ 2016 presidential campaign, says the Post. Sanders personally endorsed Woodfin and recorded a robocall for him on Monday. “Woodfin won because he got out the younger vote. He pounded the pavement and knocked on doors,” said Vince Gawronski, a political science professor at Birmingham-Southern College. “With Woodfin winning, he proved that Birmingham is a much more forward and cosmopolitan place.” Woodfin is a 36-year-old Democratic school board member and city prosecutor in Birmingham.