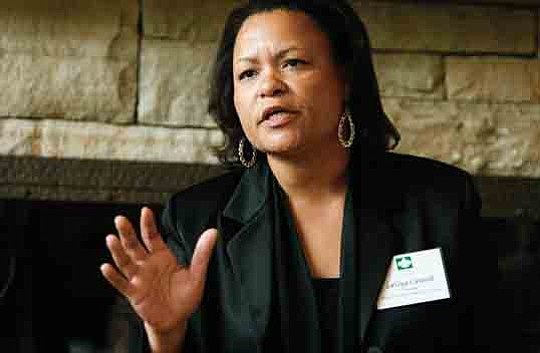 A progressive community organizer was elected mayor of New Orleans on Saturday, becoming the first female leader of the Big Easy in its nearly 300-year history, reports the Huffington Post. City Councilwoman LaToya Cantrell defeated former Municipal Court Judge Desiree Charbonnet in runoff election. Both women are Democrats. “Cantrell has staked her mayoral campaign on providing equality to all the elements of the New Orleans community that were previously shut out ― both in terms of economic opportunity and government contracting opportunities,” said Brian Brox, a political science professor at Tulane University. “The support behind Charbonnet was clearly with the powers that be, and her campaign finance reports reflects that,” Brox added. Cantrell’s election marks the latest in a series of victories for national liberal organizations such as the Working Families Party, the local chapter of Indivisible and Our Revolution, the legacy organization of Sen. Bernie Sanders’ 2016 presidential campaign. The Working Families Party and Our Revolution played a role this year in electing progressive mayors in Jackson, Miss., and Birmingham, Ala., as well as a city council member in a newly created city outside of Atlanta. Cantrell, 45, is also the city’s first non-native mayor in recent history ― and possibly since the city’s inception, according to Brox. Cantrell grew up in Los Angeles and moved to New Orleans to attend college.