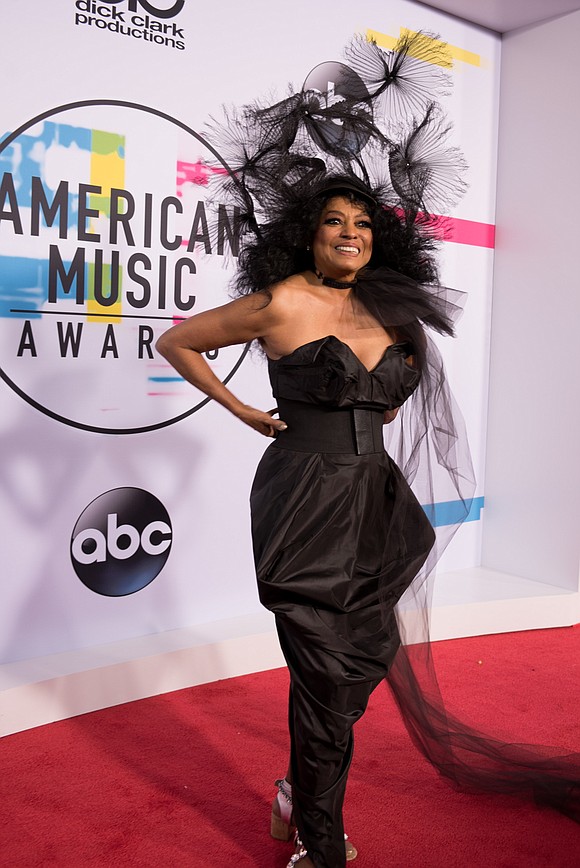 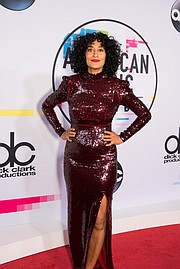 It was a performance-packed night in Los Angeles at the annual American Music Awards, which this year honored R&B legend Diana Ross with the Lifetime Achievement Award. She also performed. And her daughter… actress Tracee Ellis Ross... was the host. Diana Ross told the audience as she accepted her award: “It’s about love.” Her family was by her side and she even danced with her grandkids, with one of them grabbing the mic to say, “We’re proud of you grandmommy.” Other performers included Pink, Lady Gaga, Christina Aguilera (who stole the show with Whitney Houston classics from “The Bodyguard” soundtrack), Kelly Clarkson, Demi Lovato, Nick Jonas and Korean super group BTS, which literally rocked the house. Winners included Bruno Mars as Artist of the Year, Favorite Male Artist Pop, Favorite Male Artist RandB; Favorite Album Pop; Favorite Album R&B and for Video of the Year and Song of the Year R&B ("That’s What I Like”); Niall Horan as New Artist of the Year; Lady Gaga for Favorite Female Artist; Drake for Favorite Artist Rap/Hip Hop; Kendrick Lamar for Favorite Album Rap/Hip Hop; DJ Khaled for Favorite Song Rap/Hip Hop (“I’m the One”); and Beyoncé for Favorite Female Artist R&B.