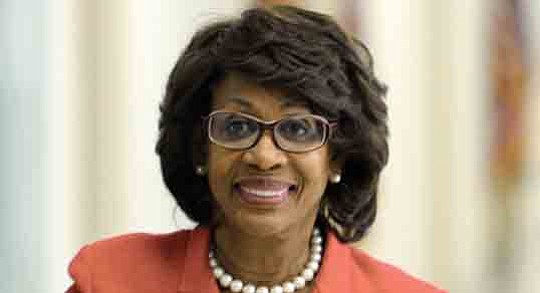 “Republicans have proposed a tax plan that is nothing more than an attempt to steal from working families to give tax cuts to the rich. In their plan, Republicans are considering eliminating the state and local income tax deduction (SALT). SALT allows taxpayers to deduct state and local taxes from their federal tax returns, and is directly responsible for hundreds of billions of dollars deservedly going straight into the pockets of hard-working Americans. Eliminating, or altering, SALT would increase taxes on tens of millions of people across the country. That would affect millions of people in California alone, and thousands of families in the 43rd district. This is wholly unacceptable.

“Almost half of American families with a household income between $50,000 and $75,000 use the deduction. That amounts to 7.6 million households. In California, 34 percent of people claim the deduction, including 29 percent of tax filers in my district, California’s 43rd. Of the people who claim the deduction in the 43rd District, the average amount deducted is $3,000 per person. I will not stand by while Donald Trump and Republicans take millions of dollars away from the hard working people in the 43rd district, only to send it over to Wall Street and billionaire Republican donors. For the good of the hard-working families in my district and across the country, SALT must remain untouched.

“Instead of taking money from working families to pay for tax breaks for millionaires and billionaires, we should be working on a tax plan that supports middle income families and creates jobs. The SALT deduction is vital to the livelihood of working Americans, and I vehemently oppose any attempt to weaken it.”