A funny thing happened on the way to diversity 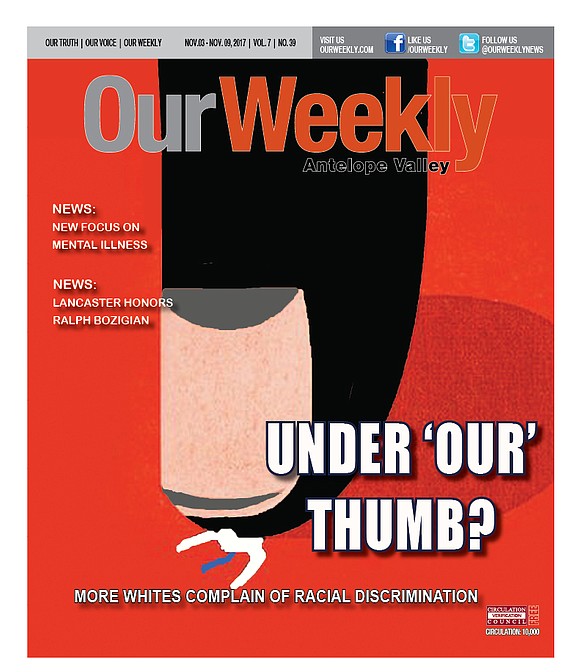 Much like medication prescribed to cure ailments, legal measures aimed to redress past wrongs bring with them new, unforeseen problems that rival the ills they were meant to correct. Nearly every treatment devised to counter the effects of cancer in turn bring with them undesirable consequences, such as the well known severe hair loss associated with chemotherapy.

In recent history, the world reaction to the horror Nazis inflicted upon Holocaust victims likely impacted the post-World War II decision to create the state of Israel as a haven for the Jewish people, with little forethought about the entrenched Palestinian population traditionally residing there. This lack of prescience set the stage for the volatile interplay of the Middle East that continues 70 years later.

The above are examples taken from the world of science and international diplomacy, respectively, but the same concept might be applied to other, seemly dissimilar realms. In this instance, they occur in the topsy-turvy world of politics, even when well-meaning souls have the audacity to promote solutions for the betterment of humanity. As the story continues, the duel phenomena of affirmative action and reverse discrimination interact and influence each other in unpredictable ways.

The cause of equality

“You do not take a person who, for years, has been hobbled by chains and liberate him, bring him up to the starting line of a race and then say, ‘you are free to compete with all the others,’ and still justly believe that you have been completely fair.”

—From a June 4, 1965 commencement speech by Lyndon Baines Johnson at Howard University.

The push for equality among America’s population of color gained momentum in the second half of the 20th century, accelerated with President Lyndon Johnson’s application of his “Great Society” in the mid 1960s. A major component of this push towards a more compassionate life for America as a whole was the “War on Poverty.” Earmarked to improve the lot of citizens regardless of ethnicity, Johnson envisioned sweeping changes to include higher wages (along with training to qualify the poor for better jobs), the quality of housing, healthcare, and educational opportunities for the traditionally disadvantaged.

The methodology to implement these fine ideals has, in hindsight, been criticized for being ill conceived, but no one could question Johnson’s ardent commitment to do the right thing. Using the political acumen he acquired as a congressman (where he paradoxically voted against all the civil rights legislation between 1937 and 1956) and senator, he introduced a furry of bills to uplift the common man.

Among them were measures to contest pervasive discrimination in the hiring process for coveted jobs, along with admission practices for matriculation into prestigious colleges and universities. This idea, popularly known as affirmation action, has its roots in the unfulfilled legacy of President John F. Kennedy and his Executive Order 10925, which mandated that those who secured government contracts “…take ‘affirmative action’ to ensure” the people they employed would be selected “without regard to race, creed, color, or national origin.”