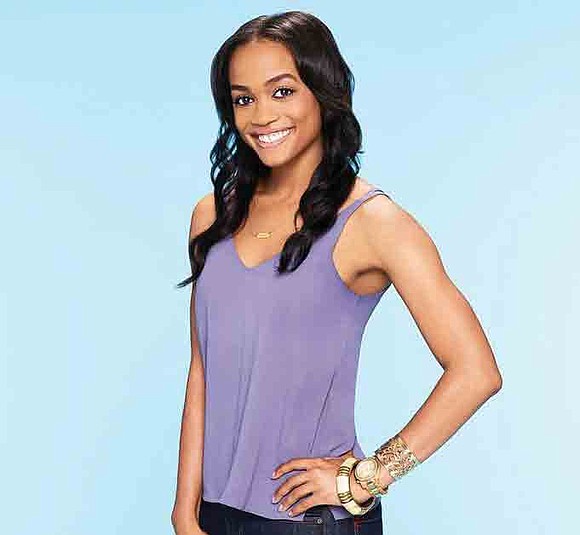 Black viewers are more than likely saying, “It’s about time.”

The season 13 grouping is the most diverse cast in the “Bachelor” franchise’s 15-year history. After Lindsay became the series’ first Black lead in 33 combined seasons of “The Bachelor” and “The Bachelorette,” it has been revealed that nearly half of her 31 suitors are non-White contestants. “They are a part of the most successful, most diverse and, of course, most dramatic cast we have ever had on the show,” franchise host Chris Harrison said.

Kareem Abdul Jabbar took issue with “The Bachelor” and “The Bachelorette” programs on several different levels. In an essay written by Jabbar for The Hollywood Reporter (THR), he writes, “You’re not even in the running for love unless you fit a very narrow ideal of Ken and Barbie doll physical beauty. He goes on to write, “the lack of racial diversity has already been commented on. If you’re Black on “The Bachelor” or “The Bachelorette,” you’re usually kept around as a courtesy for a few weeks before being ejected.”

Well, that’s all changed, at least for “The Bachelorette.” So, who is Rachel Lindsay?

Lindsay is a 31-year-old attorney from Dallas, Tex. She’s close with her family and frequently shares pictures of them on Instagram. As she’s mentioned on the show, her father is a judge.

Lindsay attended the University of Texas at Austin before receiving her law degree from Marquette University in Milwaukee. She’s been working at a firm called Cooper and Scully, P.C. since December 2015. She’s also listed on the “Ones to Watch” list by the Dallas Young Lawyers Association.

Lindsay appeared on the 2015 “The Bachelor” production where she and Bachelor Nick Viall had an immediate connection; he gave her the First Impression Rose making her the first Black woman to receive it in the show’s history. She didn’t win, no surprise there, but he posted an Instagram praising her after the announcement that she would be the new Bachelorette. In it, he admitted that saying goodbye to Rachel was “one of the most heartbreaking moments of my life.”

The diverse backgrounds of Lindsay’s men have been well on display. At the top of the episode, the show always introduces a handful of contestants with short videos, giving viewers a glimpse into their home life outside the show. On Lindsay’s premiere, five of the seven highlighted stories were of non-White contestants.

Now all eyes will be on Lindsay, and the major question will likely be, will she select a Black or White man. It’s tough being the first Black person of anything, let alone picking a ‘forever’ mate. She vowed to not let race define her pursuit of love: “I’m not choosing a man for America, I’m choosing a man for me.”