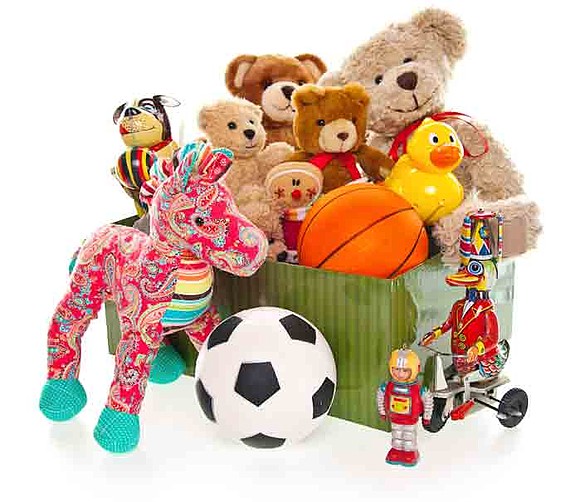 County Supervisors voted this week to explore alternatives to the Children’s Trust Fund uiit, a group within the Department of Children and Family Services charged with raising money to fund toys, summer camp and other extras for foster kids.

A recent audit found that thousands of toys sat unused in a warehouse, funds were mismanaged and other gifts went missing. The Board of Supervisors expects a report within 60 days.

The county conducted the audit of the trust fund unit at the request of department management.

“We identified significant issues involving every aspect of CTFU’s operations, including unaccounted-for donations and funding,”Auditor-Controller John Naimo wrote in a May 8 letter to the Board. “`Many of these issues were caused by a lack of management oversight, staff negligence, and complete disregard for internal controls.”

Naimo recommended that the department consider disbanding the unit. He suggested that partnering with outside nonprofits would be a better way to raise funds to help children in the foster care system.

Supervisor Sheila Kuehl agreed the audit findings were “egregious,” but recommended that staffers consider restructuring the unit and instituting more controls rather than eliminating it.

“Over the years, generous donations have been made to the unit, intended to directly benefit our children in need,” Kuehl said.

Although the item was approved without comment, at least one advocacy group agreed.

“The Children’s Trust Fund is needed to enhance the lives of L.A.’s children in foster care,” Jennifer Rexroad, a foster parent and executive director of the California Alliance of Caregivers, responded in remarks reported by the Los Angeles Times.

“It would be a tragedy, if children suffered the loss of donations and special opportunities meant for them,” she said.

The county spends at least $380,000 more every year to staff the Trust Fund Unit than the group generates in fundraising, according to the audit.

The report said that in 2015, the unit paid out $336,000 for kids to attend summer camp, but most camps weren’t accredited or licensed. Camps were typically paid $350 per child regardless of the level of services.

Auditors also found multiple payments for the same child and payments that covered costs for children who weren’t eligible or didn’t attend camp.

The previous year, during the “Spark of Love” toy drive, the unit received at least 44,000 toys worth a total of $440,000, but some 7,000 of those toys were languishing in a warehouse a year later, the audit found. And about $122,000 in toys went to organizations that didn’t qualify as tax-exempt, while eligible organizations were turned away.

The Los Angeles County Fire Department now oversees the toy drive. About a quarter of $140,000 in tickets to ballgames and theme parks went missing or were issued to outside entities instead of to foster kids. Other in-kind donations could not be tracked down.

“We identified unaccounted-for sports memorabilia and jewelry valued at $8,400, that could not be located, and there was no documentation available indicating that the items were included in a raffle or auction,” according to the report.