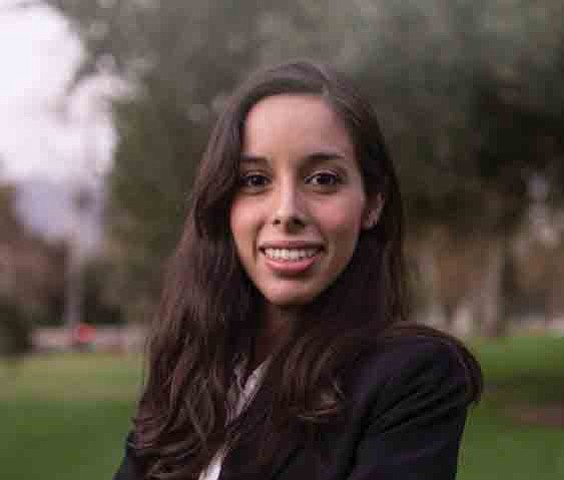 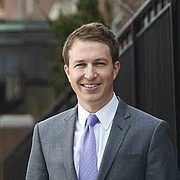 A pair of candidates heavily backed by charter-school proponents will be taking over seats on the Los Angeles Unified School District board, potentially signaling a major policy shift in the nation’s second-largest school district.

Despite topping a four-candidate field in the March primary, LAUSD board president Steve Zimmer couldn’t repeat that success in Tuesday’s runoff, and he was soundly defeated by teacher/attorney Nick Melvoin.

Zimmer wasted no time conceding the race early Tuesday night, even as ballots continued to be tallied.

“I may not have been successful tonight, but ... we the teachers, we the students, we the families of this district, we are not a failure,” Zimmer told reporters gathered at a Mar Vista election night party.

Zimmer had the support of labor unions, Mayor Eric Garcetti and other elected officials, but he was targeted by charter-school backers who poured millions of dollars into the race on behalf of Melvoin, hoping to shift the balance of power on the seven-member board in support of charters.

In District 6, meanwhile, another charter-school-backed candidate, Kelly Gonez, prevailed in a much tighter race over union-backed Imelda Padilla in the battle for the vacant seat. With all precincts reporting, Gonez finished with a 748-vote advantage. According to the Los Angeles City Clerk’s Office, nearly 40,000 ballots from across the city still need to be tallied from Tuesday’s election, and it’s unknown how many of those are from LAUSD District 6 or whether the outcome of the race might be affected.

Assuming there is no change, Gonez and Melvoin will join incumbents Monica Garcia and Ref Rodriguez to create a four-member majority of charter-school supporters on the board.

With the unions and well-heeled backers of charter-school expansion pouring big money into the races, Tuesday’s runoff became what is believed to be one of the most expensive school board elections in history, with an estimated $15 million being spent by and on behalf of the various candidates.

Charter supporters—including former Los Angeles Mayor Richard Riordan and billionaire philanthropist Eli Broad—contend that charters tend to have better results for students and provide more choices for parents, but opponents point to sometimes-questionable management practices, alleging that some of the schools hand-pick higher-performing students to the detriment of others.

Critics also contend that a proliferation of charters—which are publicly funded but often operate free of unions and some regulations that govern traditional public schools—would be a financial hit to the LAUSD, which receives state funding based on enrollment.

During the campaign, Zimmer pointed to a record of rising test scores, decreasing drop-out rates and improving student performance during his tenure. The former teacher and school counselor also said his efforts have led to the development of student health clinics, supported arts education while increasing parent involvement and helping students “graduate and move onto college and meaningful careers.”

Melvoin countered that the district is failing to meet the needs of students, with only 27 percent “performing at grade level in math.”

“Too many of our families are left without options,” he told City News Service. “Instead of partnering with parents to ensure children get the best education they can, the district bureaucracy stands in the way of parents and impedes the progress individual schools are making.”

In District 6, Gonez—a former teacher and education adviser in President Barack Obama’s administration—said she was in the race to fight for educational opportunities for all students, regardless of family income.

“I will explore and invest in new, better ways to engage parents and families not just in their schools, but also in the decisions that the school board makes,” Gonez told CNS. “We can do that by modernizing our technology and by making school sites a place for community input.”

In her campaign message, Padilla said she wanted to advocate for the district’s most vulnerable students and bring the district to a 100 percent graduation rate.

“Today, too many outside interests burden our neighborhood schools with bureaucratic red tape, making it challenging for quality teaching to reach the desks of students,” she said. “Rather than encouraging kids to pursue post-secondary opportunities, the (LAUSD) has put forward an adult-agenda disconnected from classrooms.”