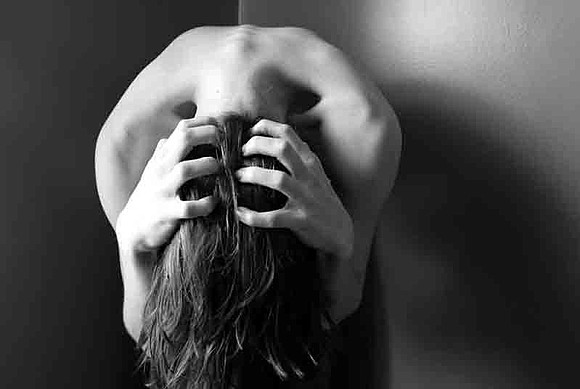 District Attorney Jackie Lacey highlighted efforts to help mentally ill individuals stay out of the criminal justice system in an annual report released by her office.

The Report to the People 2015-16 leads off with a letter by Lacey that recalls the biggest convictions of the last two years.

“One of the office’s greatest achievements was the successful prosecution of Lonnie David Franklin Jr.—who was convicted of the notorious ‘Grim Sleeper’ murders of nine women and a teenage girl spanning from 1985 to 2007,” Lacey wrote. “He was sentenced to death for his crimes.”

Dr. Hsiu-Ying ‘Lisa’ Tseng’s murder conviction for overprescribing drugs to three men who died from overdoses was also noted. Tseng was sentenced to 30 years to life in prison.

A $4 million settlement with Southern California Gas Co. stemming from the massive natural gas leak in Aliso Canyon also made the highlight reel.

On the criminal justice front, Lacey said she believed her office’s work in developing a mental health diversion program would have “an enduring impact.”

About 250 misdemeanor defendants deemed incompetent to stand trial were released directly into community treatment in the program’s first year, according to the report.

As evidence of her focus on transparency and ethics, the D.A. pointed to a new initiative.

As a result of the unit’s work, a security guard convicted of fatally shooting a college student in a Palmdale parking lot in 2000 recently had his conviction overturned.

Lacey said then that the Jennings ruling “represents an important acknowledgement that my office is dedicated to serving justice, even when it means reopening a closed case based on newly discovered evidence.”