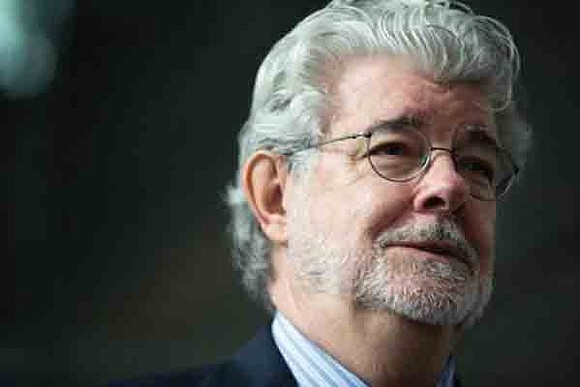 “Star Wars” director George Lucas’ family foundation has upped its support of the USC School of Cinematic Arts, with a second $10 million endowment aimed at recruiting and supporting Black and Latino students and bolstering diversity in the entertainment industry, the university announced this week.

Lucas and his wife, Mellody Hobson, announced the first $10 million endowment in 2015, leading to last year’s establishment of the George Lucas Family Foundation Endowed Student Support Fund for Diversity. The announcement of the second endowment brings the foundation’s support to $20 million.

“We are grateful that Mellody Hobson and George Lucas continue to provide visionary leadership on issues of diversity in our field,” said Michael Renov, USC vice dean of academic affairs. “This endowed fund allows us to recruit storytellers whose voices are underrepresented in cinematic media, and whose inclusion benefits all of us.”

The support fund is available for graduate and undergraduate students, split equally between male and female students, who are known as George Lucas Scholars or Mellody Hobson Scholars.

USC student Jonathan Curtiss, one of the first Lucas Scholars, said the scholarship he received through the fund made it possible for him to attend the university.

“Filmmaking is what I was created to do and this scholarship means I have fellowship, opportunity and the ability to inspire younger filmmakers in my community to dream without limits,” Curtiss said.