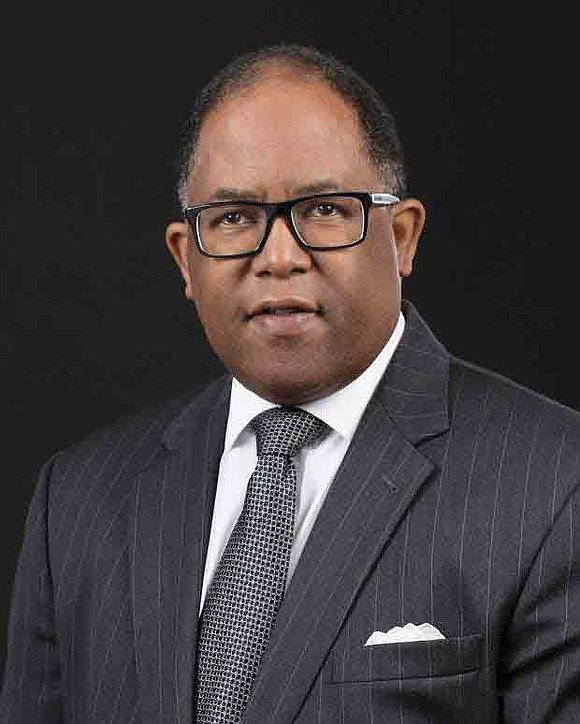 Los Angeles County Supervisor Mark Ridley-Thomas will join a list of luminaries on May 12 when he receives an honorary degree during the 2017 graduation ceremony at USC.

Ferrell, an Emmy- and Tony-nominated actor and a recipient of the Mark Twain Prize for American Humor, will deliver the main address at the ceremony. He graduated from USC in 1990.

About 15,000 degrees will be conferred during the 2017 commencement, including more than 1,500 doctorate degrees. The main ceremony will be held on the USC campus at Alumni Park. More than 60,000 people are expected to attend the event.

Dworak-Peck has worked to improved the lives of individuals and families who reside among the most vulnerable and underserved populations. She gave $60 million to name and endow the USC Suzanne Dworak-Peck School of Social Work.

As director of the Aaron Diamond Center, Ho has been at the forefront of AIDS research for nearly four decades.

Michelson is an orthopedic spinal surgeon and inventor who spent decades developing implants, surgical processes and instruments that enable doctors to successfully cure a vastly greater proportion of spinal conditions.

Mirren is the only actress to have portrayed both Elizabeth I and Elizabeth II on screen, receiving an Oscar for her performance as the latter in “The Queen.” Her role as Jane Tennison in the PBS television series “Prime Suspect” also received acclaim.