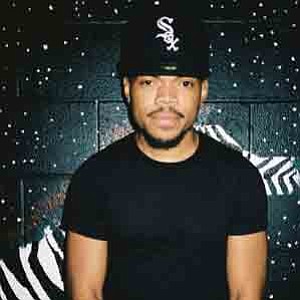 The incredibly talented Bruno Mars kicked off the 2017 BET Awards with a performance that immediately had the audience on their feet. A perfect set-up for a memorable night for more reasons than one. It was a night of honor, promise, hope and a very heartfelt call to action. Faith, social justice, racial pride and giving back were the themes of the night.

Timeless performers, New Edition and Xscape brought the house down.

It was a night of upsets and comebacks. For the past seven years Nicki Minaj has won the award for Best Female Hip Hop artist, but this year rapper Remy Ma took the honor, ending a rivalry between the two. Ma last won the prize in 2005, however she was sentenced to prison for three years, after she shot a former friend accusing the friend of theft. Remy Ma was released from prison in 2014.

“I wanna thank God first and foremost,” said Ma, who named two correctional facilities in her speech and thanked her mentor, Fat Joe, and husband-rapper Papoose. “You can make mistakes and come back.”

Chance the Rapper earned the humanitarian award at the age of 24. Chance also won best new artist and best collaboration.

In a taped message, Michelle Obama honored Chance, who has raised $2 million dollars for Chicago public schools. The former First Lady said she and Barack Obama knew Chance “since he was a baby rapper.”

“Chance is showing our young people that they matter,” she said. “Because of you, countless young people will grow up believing in themselves.”

Go to BET.com to find out how you can view the entire show. Also BET is on Demand and so is The BET Awards.