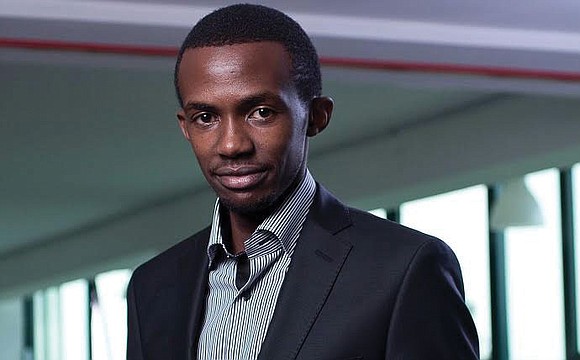 The much anticipated “30 Under 30” African edition of Forbes Magazine featuring the latest cohort of young African entrepreneurs building an African business is slated to hit the stands this month in South Africa, Nigeria and Kenya.

Ancillar Mangena, the Forbes Africa journalist who leads the “30 Under 30” project, discussed the issue with Antoinette Isama of OkayAfrica.com who asked her why it’s important to celebrate young ambitious Africans.

“June is South Africa’s Youth Month, when we remember the youth of 1976 and their role in democracy,” she began, “One could argue that while the youth of ’76 fought for political freedom, these under 30s are fighting for financial freedom. As we like to call them, they are the billionaires of tomorrow.”

To the question: “Why do you think this list is important to the continent and the Diaspora?” Mangena replied: “Many a time we hear of Africa’s struggle, poverty, unemployment, crime and disease, but this list shows how much Africa continues to evolve.”

“They are not waiting or asking for handouts. These 30 superstars are not waiting for anyone to offer them a job, they are creating the jobs and building global brands. The people featured are in diverse industries from manufacturing, import and export, fashion, beauty, agriculture, tech and many more.”

Unlike last year’s list, she observed, “this year we have more women breaking barriers.”

“I call the under 30s my babies,” Mangena said. “That’s how personal the process is. I have spent months studying them, looking into their lives and business. We have been communicating back and forth, and I have a lot of faith in their potential.

“Like a mother, I will always offer support where I can so that they can one day be on the cover of Forbes Africa magazine—meaning they will be worth more than $200 million. These are the bright shining stars in Africa. You may not know their names now but you will be forced to in a few years.

In the new class of Forbes Africa’s 30 Under 30, 10 are from South Africa, four are from Nigeria, and two are from Kenya, with a single representative from Tanzania, Tanzania, Zambia, Malawi, Zimbabwe, to name a few.

Global Information Network creates and distributes news and feature articles on current affairs in Africa to media outlets, scholars, students and activists in the U.S. and Canada. Our goal is to introduce important new voices on topics relevant to Americans, to increase the perspectives available to readers in North America and to bring into their view information about global issues that are overlooked or under-reported by mainstream media.