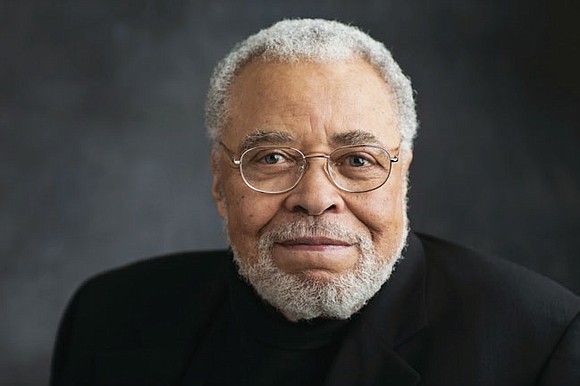 This is the first Broadway production of “Jitney,” the late August Wilson’s play about gypsy cab drivers in 1977. Written in 1982, this was the eighth of 10 plays in “The Pittsburgh Cycle” and the only one not to have been on Broadway before.

The play is set in the run-down office of a Pittsburgh gypsy-cab company. Its interesting crew of drivers, management and those who like to ‘hang-out’ drift in and out, talking a lot of ‘trash.’

Actor-turned-director Ruben Santiago-Hudson’s natural feel for the plays of August Wilson yields a superb production of this work.

As one critic put it, with the broader exposure to the late playwright’s unique voice currently being garnered by Denzel Washington’s film “Fences,” the timing feels ideal to revisit his inimitably pulsating world—simultaneously mythic and grounded in everyday grit, sorrow and joy—with a peerless company of actors.

The company is run by Becker (John Douglas Thompson), a hard-working, decent man who serves as a deacon at his church and insists on reminding his drivers that the service they provide requires standards. Becker also is dealing with the city’s approaching date to board up the condemned premises as part of its urban renewal project.

Doub (Keith Randolph Smith) is a bachelor who stays out of trouble by avoiding the volatile topics of money or women (“If you see me talking to a woman, you can bet it’s my sister or my aunt”). His veteran colleague Fielding (Anthony Chisholm) is more of a handful, regularly looking for a loan of a few dollars and habitually breaking Becker’s no-drinking rule, with quarter-bottles of whiskey stuffed down the back of the office’s ratty sofa. Also among the older drivers is Turnbo (Michael Potts), who repeatedly maintains, “I just try to live and let live,” and yet is forever meddling in everyone else’s business.

Santiago-Hudson punctuates the scenes with phat, funky grooves (by Bill Sims Jr.) that turn more somber as the dramatic stakes are raised.

Singer/songwriter John Legend shared in the Tony Awards win for “Jitney,” and was credited as an associate producer. Legend has already taken home 10 Grammys, and an Oscar in 2015 for co-writing the Best Song winner “Glory” with Common for “Selma.” That leaves him just an Emmy shy of completing the EGOT (Emmy, Grammy, Oscar, Tony).

It was also a big night for legend James Earl Jones who received a Special Tony Award for Lifetime Achievement in the Theatre.

Sadly, the Broadway plays “Sweat” and “Six Degrees of Separation” although nominated did not take home any awards. Both productions will fold this month after under-performing at the box office.