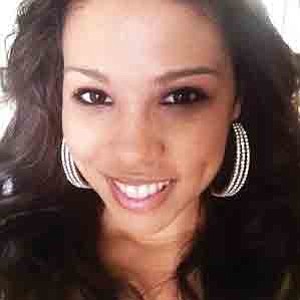 In the pageant, exclusively for married women, Eddy was one out of 14 contestants.

After undergoing emergency surgery for a cyst on her ovaries almost two years ago, Eddy became an advocate for women’s reproductive health. She founded an organization respectively named W.O.M.E.N. Inc., Women’s Ovarian & Medical Education Network, dedicated to educating women about their reproductive health, including preventative health measures for reproduction.

As Mrs. California, Eddy plans to hold recruitment for Mrs. California contestants for Victoria’s Voice Foundation, an organization dedicated to creating awareness about drug addiction, after founder, David Siegel lost his daughter to a drug overdose.

Eddy also hopes to be a great representative for girls who attend the technology academy where she currently works. Growing up as a young girl, Eddy grew up in a one-parent household where her mother struggled with sustaining all of life’s responsibilities, but that didn’t deter her prevalence. Eddy holds two master’s degrees hopes to use her story as inspiration.