School of Visual and Performing Arts 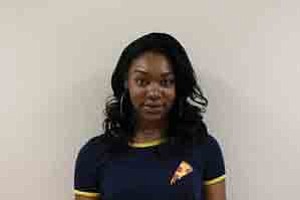 Hannah Franklin (Long Beach) of the Orange County School of the Arts; along with Elija Hall from the (Los Angeles) and Aryana Williams (Carson) of Ramon C. Cortines School of Visual and Performing Arts are among the 12 local high school students chosen by the Center Theatre Group to participate in the regional finals for the 2017 August Wilson Monologue 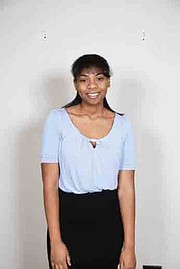 Competition (AWMC). It will be held at the Mark Taper Forum on Feb. 27.

This is the sixth consecutive year Center Theatre Group is hosting the Southern California component of the national monologue contest. The program is designed to inspire and educate Los Angeles youth using monologues from August Wilson’s “American Century Cycle,” a 10-play dramatization of the African American experience in the 20th century. 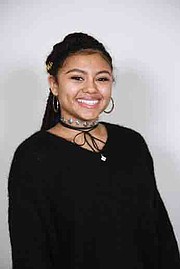 Aquino and Williams both participated in the 2016 competition where Williams took third place.

The students selected will receive training and rehearsal sessions provided by Center Theatre Group throughout January and February. The sessions will allow the students to refine their performances while gaining valuable acting techniques. The regional competition takes place May 1 at the Taper, and the first and second place finnishers win an all expenses trip to the finals in New York on Broadway. Third place will serve as an alternate.