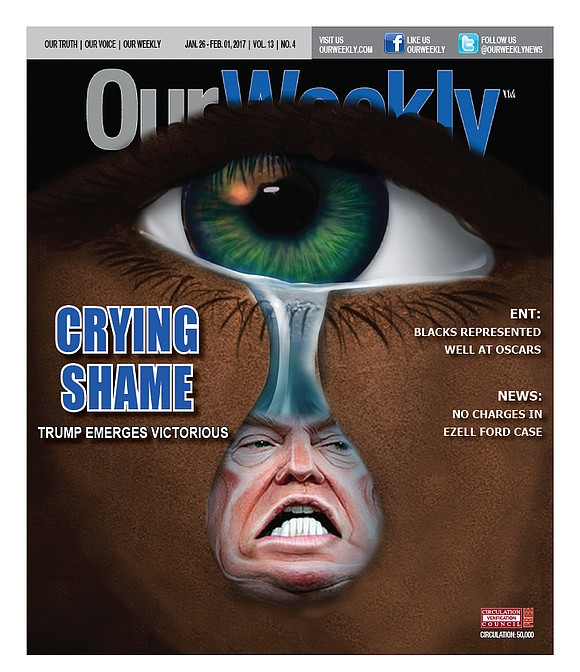 Conversely, conservative office holders might prompt liberal backlash in the wake of right-leaning policies they implement. In this most recent election, never have two political candidates so alienated broad swaths of the public.

This particular political development may thusly be the result of, in Smith’s words a “…perception that Obama pushed things too far.”

Trump received help from his Republican brethren early in the campaign. GOP faithful, Smith points outkept the scandal of Hillary’s link to the Benghazi, Libya massacre at an American consulate and alleged mishandling of classified emails in press headlines (and the public psyche).

Even after the former Secretary of State was cleared of wrongdoing, the implication that she was deceitful was firmly planted among eligible voters.

Smith summarizes that this solidified “… the underlying narrative that she was dishonest.”

His colleague across town at the University of San Francisco, James Lance Taylor voiced the same sentiment, about the pendulum swinging back referencing the rise of Ronald Reagan immediately after the gains in equality by the Civil Rights Movement.

“We’ve seen this before,” Taylor believes.

Dissatisfaction makes for a fertile environ for despots to flourish, believes Taylor.

“Demagogic, charismatic personalities are not uncommon in American political history,” he continues.

Taylor categorizes David Duke, Sarah Palin, Al Sharpton, Strom Thurman, and the immortal Huey Long in his list of notables, who could be considered demagogs like Trump.

Yet and still, all the tangible data pointed to another Clinton victory, in this case Hillary’s.

“But they missed at least two things,” chimes in Christopher Sebastian Parker of the University of Washington.

“Let’s face it: the president is the face of the country, America personified,” he goes on.

“It was just too much for them to have a non-White male in the White House. Period.”

“I thought he (Trump) would lose by a fairly large margin,” Smith said, noting that landsides are virtually impossible in polarized elections such as the one waged between Hillary and Trump.

“In one sense, he did lose by three million (popular) votes,” Smith went on noting that this is not without precedent, as recent history shows. Al Gore won a half million more votes in his unsuccessful bid for the presidency against George W. Bush in 2000.

Building upon this, Phoenix at the University of California at Irvine, underscores the folly of depending on the formal methodology and barometers employed by “professional” prognosticators.

“Well, like many of us so-called experts, party insiders, pundits and journalists learned a valuable lesson about polls not being true indicators of who is actually going to turn out on Election Day,” he says.

“For example, the overwhelming support for Hillary over Trump among racial and ethnic minorities indicated by the polls doesn’t mean quite as much, if far fewer of those folks actually vote than they did four or eight years ago.”