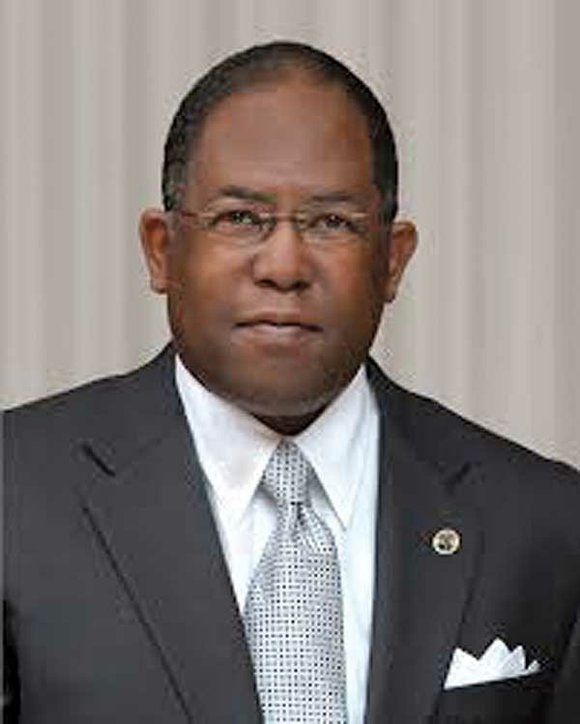 Supervisor Mark Ridley-Thomas marked the 25th anniversary of the Empowerment Congress, a national model for civic engagement, by urging all citizens to continue the fight against homelessness, oppose the repeal of the Affordable Care Act, and be vigilant against efforts to undermine their rights.

“Together, we have harnessed community advocacy and activism to influence government policy on a range of complex issues,” Ridley-Thomas told the nearly 1,500 people who attended the Jan. 14 Empowerment Congress summit last weekend at USC. “Now, as we work to address the most defining civic issue

of our time—homelessness—we must further strengthen our partnership.”

Voters in the March 7 election will consider Measure H, a quarter-cent sales tax that would raise about $355 million annually over a decade to provide rental assistance, subsidized healthcare, mental health and substance abuse treatments and other services to help people get off—and stay off—the streets.

Meanwhile, Supervisor Ridley-Thomas said plans to undo the Affordable Care Act would be similar to “taking 30 million people off life support” across the U.S., including 1.5 million in Los Angeles County. He added, “It is imprudent from a fiscal perspective, impolitic from a governance

During the plenary session, U.S. Rep. Xavier Becerra, who has been nominated to serve as California’s Attorney General, vowed to the crowd, “I stand with you.” Paraphrasing First Lady Michelle Obama, U.S. Rep. Nanette Barragán added, “Don’t be afraid, be empowered.” Meanwhile, NextGen Climate president Tom Steyer said, “Civic engagement is the bedrock of our democracy.”

Supervisor Janice Hahn described the Empowerment Congress as the forerunner of the neighborhood council movement and “fertile ground for passion and progress.” Supervisor Sheila Kuehl stressed the urgent need to work together for change, saying, “There’s no ‘I’ in empower.”

The plenary session included an original theatrical performance by the Robey Theatre Company that traced the origin and evolution of the Empowerment Congress.

Founded by Supervisor Ridley-Thomas in the wake of the 1992 civil unrest in South Los Angeles , the Empowerment Congress is a partnership among local residents and community leaders, as well as representatives of neighborhood groups, nonprofit organizations, businesses, religious institutions, and others. It has several committees that meet throughout the year to discuss various issues, and an annual summit with a plenary session and workshops that regularly draw about 1,500 people.