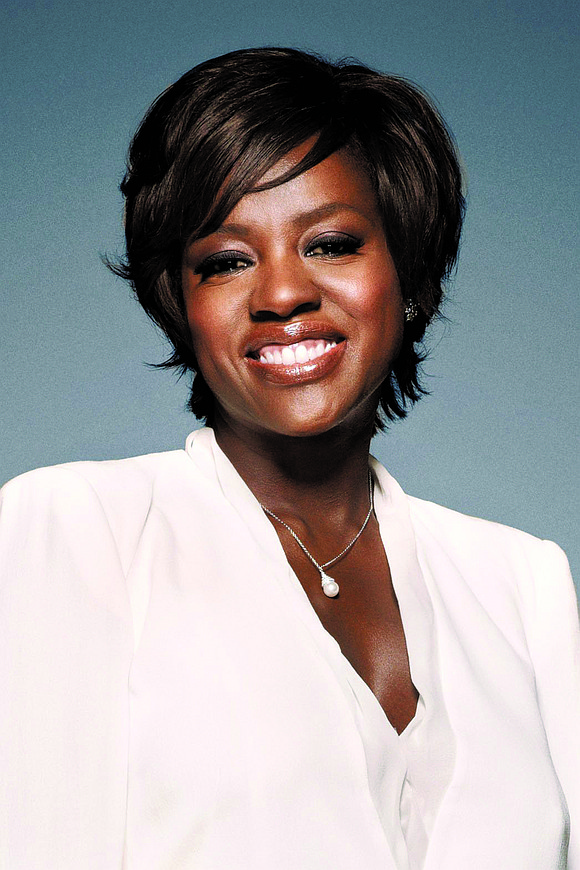 The 89th annual Academy of Motion Pictures Arts and Sciences Oscar nominations were recently announced, and Hollywood is all abuzz about the record number of Blacks in front of and behind the camera who are nominated for their work in outstanding films and documentaries.

Many believe that #OscarSoWhite was the catalyst for change. In 2015, #OscarsSoWhite was created by activist April Reign after all 20 nominations in the major acting categories—best actor, best actress, best supporting actor and best supporting actress—went to White performers. The trend continued in 2016, prompting some actors to boycott the show.

Academy of Motion Picture Arts and Sciences President Cheryl Boone Isaacs however, announced shortly thereafter that the academy was making changes to its membership policies, which would, she hoped, create more opportunities for women and minorities.

Apparently the change was effective. According to one report, for the first time in three years, an actor of color has been nominated in not just one, but in each of the four top acting categories.

For those people who believe #OscarSoWhite played a more defining role in making this change come about, multi-award winning actress Viola Davis, after winning the Screen Actors Guild Award for Outstanding Performance by a Female Actor in a Supporting Role for her work in “Fences” set the record straight, “I think that every nominee from Naomie Harris to Octavia Spencer to “Hidden Figures” to “Fences” to “Moonlight” to Mahershala Ali are up there because they deserve to be there. “They’re not there because of the color of their skin.”

The inclusion of Latino American, Asian Americans, Native Americans, and the LGBT community was also a part of Davis’s statement, “Is it just a trend to talk about inclusion (and I’d rather say inclusion than diversity)? We’re ‘Black-ish.’ We’re ‘Fresh Off the Boat.’ We’re ‘Jane the Virgin.’ We’re ‘Stranger Things.’ (These shows star people of color). We’re a hodgepodge of races and sexes and sexualities.”

According to The Hollywood Reporter, there was also a wider range of diversity in the behind-the-scenes categories: Barry Jenkins received writing and directing nominations for ‘Moonlight;” Bradford Young, for his work on “Arrival,” became the second Black cinematographers to be nominated (Remi Adefarasin was nominated for 1988’s “Elizabeth);” Joi McMillon, nominated along with Nat Sanders for “Moonlight,” became the first Black woman to be nominated for film editing; and Kimberly Steward (“Manchester by the Sea”) became only the second Black female producer, following Oprah Winfrey’s nomination for “Selma,” to be nominated for best picture.