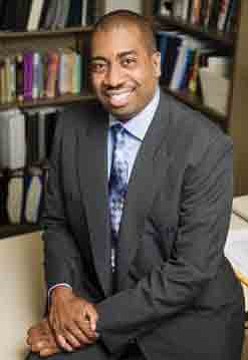 If all you knew about Black families was what national news outlets reported, you are likely to think African Americans are overwhelmingly poor, reliant on welfare, absentee fathers and criminals, despite what government data show, according to a new study, reports the Washington Post. Major media outlets routinely present a distorted picture of Black families — portraying them as dependent and dysfunctional — while white families are more likely to be depicted as sources of social stability, according to the report released Wednesday by Color of Change, a racial justice organization, and Family Story, an advocate of diverse family arrangements. “This leaves people with the opinion that Black people are plagued with self-imposed dysfunction that creates family instability and therefore, all their problems,” said Travis L. Dixon, a communications professor at the University of Illinois at Urbana-Champaign who conducted the study. Such stereotypes fuel political rhetoric and inform public policy, such as Congress’s consideration to “gut social safety net programs,” he said. Stricter work requirements, drug testing and other welfare restrictions are likely to be supported by a public exposed to inaccurate portrayals of Black families, the report said. Legislators can point to media coverage of Black families in their zeal to further limit welfare programs and say, “It’s all their fault. They just need to get their ducks in a row,” Dixon said.