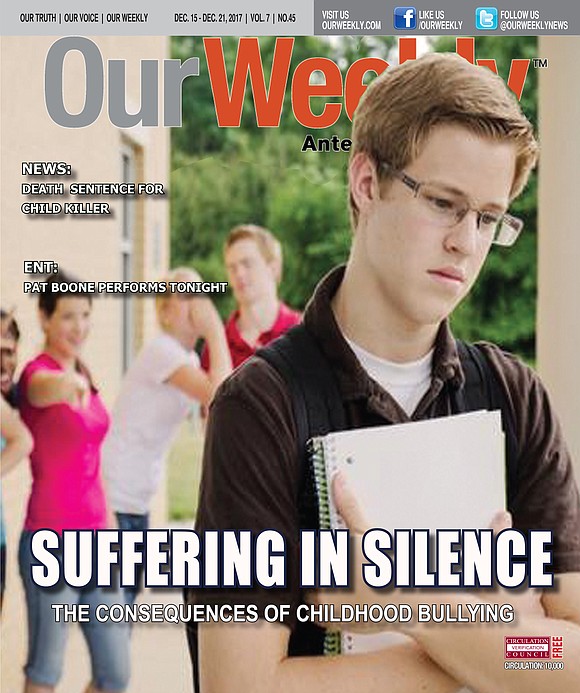 All studies conducted on bullying point to the aggressor as being mean, confrontational, aggressive and most often spiteful. The bully uses manipulation to get their own way, and generally have a short fuse and exhibit impulsive behavior that often leads to violence. Although the bully may typically push other children around—including name-calling and physical aggression to accomplish their goals—they may also be aggressive toward adults such as parents and teachers. Often, the bully lacks the empathy that characterizes many of their peers, which may be because he/she is unable to feel for their victims.

Both the victim and perpetrator are harmed by bullying. The victim, obviously, will begin to feel emotionally withdrawn if the incidents occur daily. In cases where the child is already quiet, shy and self-contained, they may become even more so to the point where they have trouble interacting with peers. Regular exposure to hurt, humiliation and social isolation may cause them to sink into a deeper world of despair that has, in tragic cases, resulted in suicide.suggests that school-based bullying prevention programs can decrease the incidents by up to 25 percent.

Designed to harm self esteem

Regular bullying can take a serious toll on youngsters’ self esteem. Research conducted by the Centers for Disease Control and Prevention (CDC) suggests that students who experience regular bullying are at increased risk for poor school adjustment, sleep difficulties, anxiety and depression. The research found that students who are both targets of bullying (and engage in the act) are at significantly greater risk for both mental health and behavior problems. As well, students who experience bullying are twice as likely as non-bullied peers to experience negative health effects such as headaches and stomachaches. Also, youth who “self-blame” or claimed that they deserved to be bullied are more likely to face negative outcomes, such as depression, prolonged victimization and maladjustment.

Students with disabilities are an unfortunate target for bullying. Less than a dozen U.S. studies have been conducted on the connection between bullying and developmental disabilities, but previous research has concluded that children with disabilities were two to three times more likely to be bullied than their non-disabled peers.

Researchers point out that students with disabilities were more worried about school safety and being injured or harassed by other peers compared with students without a disability. For instance, the National Autistic Society has reported that 40 percent of children with autism and 60 percent of children with Asperger’s syndrome have reported being bullied. What may be worse is that bullied children enrolled in special education are often told by others “not to tattle” about twice as often as those not in special education.

Bullying spans all racial, ethnic and sexual categories. The National Center for Educational Statistics reported in 2016 that 24.7 percent of African American students, 17.2 percent of Latino students, and 9 percent of Asian students have reported being bullied at school. In what is identified as “biased-based” bullying, more than one third of adolescents report being bullied because of their skin color, ethnicity, religion or sexual orientation. Race-based bullying is significantly associated with negative emotional and physical health effects.