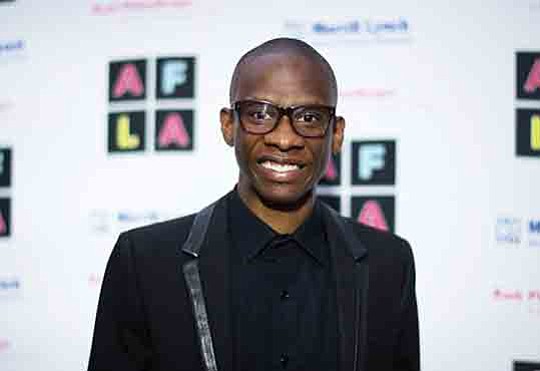 Xconomy is reporting that there are more than 100 Black venture capitalists. Most of the VCs in this expanding ecosystem made the move from highly successful careers in other fields. They have very impressive academic credentials, business backgrounds comparable to their Silicon Valley peers, and a will to win. Many have also had successful exits and are making notable investments in disruptive tech start-ups. For example, Troy Carter managed Lady Gaga, John Legend and Meghan Trainor (among others) before becoming the co-founder and managing partner at Cross Culture Ventures, an early stage venture fund in Culver City, CA, that has backed Mayvenn, Gimlet Media and Thrive Market. He was an early investor in Lyft, Warby Parker and Spotify. He was also once on the brink of bankruptcy but found a way out of that money pit. In line with the principles of Silicon Valley, Carter knew 20 years ago how to fail fast and pivot toward success. Stephen DeBerry is the founder and chief investment officer of the Bronze Venture Fund of East Palo Alto, CA. Previously, DeBerry was a partner at Kapor Capital, the investment director at Omidyar Network (the investment firm started by eBay founder Pierre Omidyar and his wife, Pam) and a senior business development manager at Interval Research (the lab established by Microsoft co-founder Paul Allen). Among DeBerry’s credentials, he is a graduate of Oxford University’s M.B.A. program, a Marshall Scholar, an Aspen Institute Crown Fellow and a trustee and member of the investment committee at the California Endowment. Approximately 100 Black men and women VCs can be found in the database of Culture Shift’s Lab’s talent database, says its CEO Andrea Hoffman. According to the Harvard Business Review, “evidence suggests that having no female partners makes VC firms less likely to invest in female-founded or female-led firms. But what much of the VC world might not realize, is that women-led firms may have a higher rate of return on average than male-led firms… A study conducted by the Small Business Association determined that venture firms that invested in women-led businesses had more positive performances than firms that did not.” According to Fortune, the fastest growing segment of new business owners is Black women. For a list of Black-owned venture capital firms, go to https://www.xconomy.com/new-york/2017/12/04/black-venture-capitalists-are-transforming-tech/