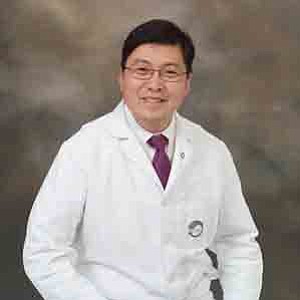 The County Board of Supervisors this week honored a researcher who developed the first drug approved in the U.S. to treat sickle cell disease in children.

Endari is also the first new drug in 20 years for treating sickle cell disease in adults.

Supervisor Mark Ridley-Thomas thanked Niihara on behalf of the board.

“The FDA’s approval of this treatment will significantly improve the lives of thousands of people in the United States who suffer from this disease, and many more around the world,” Ridley-Thomas said. “We’re here to say thank you to Dr. Niihara for his dedication and hard work.”

Niihara gave credit to the county.

“I don’t think it’s a coincidence that this happened in the L.A. County medical system,” the doctor said. “First of all, if it weren’t for the L.A. County system, I wouldn’t have met so many wonderful sickle cell patients who inspired me, and also many researchers and physicians who are so dedicated.”

LA BioMed President and CEO David Meyer said he expected the drug to be widely available by the beginning of November.

Meyer said 25 million people worldwide have the disease and could be helped by this “low-cost, easy-to-use therapy.”

About 100,000 Americans suffer from the inherited blood disorder in which the red blood cells are abnormally shaped in a crescent or “sickle,” which restricts the flow in blood vessels and limits oxygen delivery to the body’s tissues, leading to severe pain and organ damage.

The average life expectancy for patients with sickle cell disease in the United States—where most sufferers are Black—is about 40 to 60 years, according to the U.S. Food and Drug Administration.