Fear of the Black package 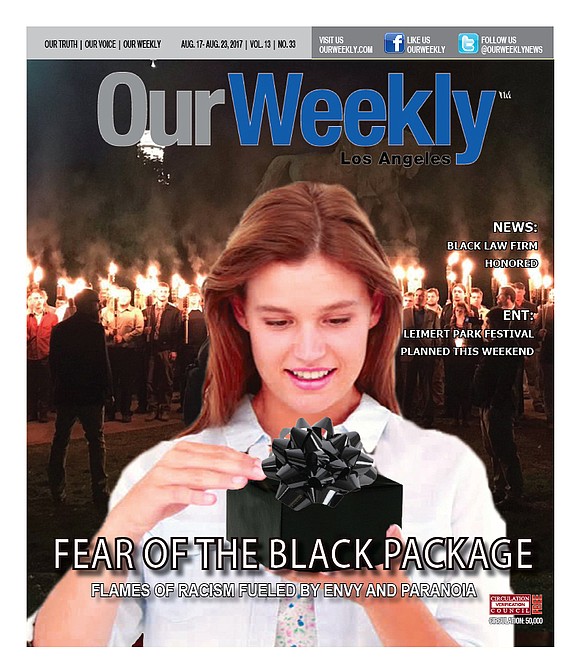 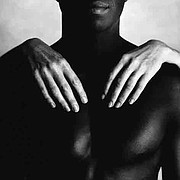 The rape of a White female by a slave was a capital crime in Virginia as well as the rest of the slave-holding South during the 19th century.

Attempted rape by a slave, however, was not yet punishable by death in Virginia.

Instead, slaves convicted of the attempted rape of a White female were castrated. The treatment of Black males in this regard reflected not White anxiety about Black rape, but rather the codified belief that Blacks, specifically slaves, had to abide by a different, stricter set of legal standards to ensure greater control of the region’s bonded labor force.

Removing a slave’s appendage was certainly among the most barbarous of consequences for insubordinate behavior, but the joy it provided slave-owners underwrites a deep-seated jealously they felt toward the enslaved.

And quite often, allegations of rape were cover ups for unlawful trysts between slaves and their master’s cheating wives and lustful daughters.

Black masculinity has served as a thorn in the side of White supremacy for several centuries.

Fear of its power has resulted in the deaths of numerous cage rattlers such as Malcolm X, Dr. Martin Luther King, Jr., and others throughout history.

Fear is unquestionably the driving force behind the NFL’s spurning of national anthem protester and civil rights advocate Colin Kaepernick.

It’s the invisible jolt of nefarious energy that surges through the fingertips of White police when they shoot and kill unarmed Black men.

It was the spark that compelled hundreds of White boys to orchestrate a “White power” rally in Charlottesville, Va.

The same fear motivated a posse of White men to abduct and massacre a 14-year-old boy in Mississippi due to allegations that he whistled at a grocery store clerk.

Emmett Till’s murder in 1955 punctuated a simmering White rage caused by the Supreme Court’s eradication of segregation in public schools.

This landmark decision fueled the imaginations of racist White men across the country who envisioned their little girls canoodling with “sexually deviant” Black boys. Paranoia pushed them to madness and escalated their thirst for social control.

In 1954, four days after the ruling in Brown v. Board of Education, Mississippi Court Judge Thomas Brady delivered an address entitled ‘Black Monday’, which he later published in an eponymously-titled book.

In his speech, Brady opines the sanctity of Southern White women, calling them “the loveliest and the purest of God’s creatures, the nearest thing to an angelic being that treads this terrestrial ball is a well-bred, cultured Southern White woman or her blue-eyed, golden-haired little girl.”

In his best-selling book, “The Blood of Emmett Till,” Timothy B. Tyson analyzes Judge Brady’s chilling diatribe. He writes: “The imagined beastly lust of Black men for White women seized Brady’s pornographic political imagination, and the unsullied Southern White woman became the most important symbol of White male superiority.”

In America, Black men have historically been depicted as aggressive, hypersexual and violent—to be controlled, to be exploited, to be tamed. The result of that construct and the accompanying racist fear and forced subjugation it justifies has been counterintuitive: Black men in America are in fact deeply fragile and constantly at risk.