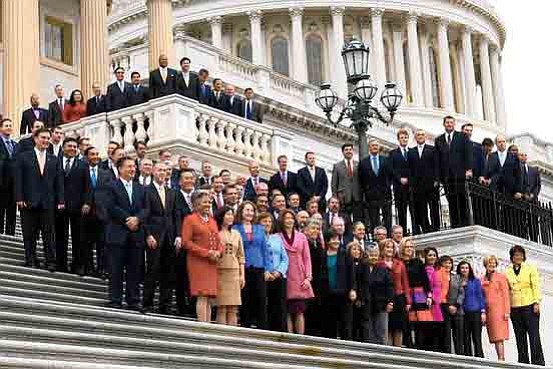 The familiar axiom of avoiding talk of politics, religion and race at work is apparently true. A majority of executives believe mum’s the word, when it comes to politics in the office, with 56 percent of respondents in a survey released this week saying that disclosure of their political affiliation could negatively impact their career.

“While politics in many parts of the globe is an incredibly divisive issue, corporations would do well to encourage constructive dialogue across this divide,” said Andres Tapia, senior client partner in Korn Ferry’s Workforce Performance, Inclusion and Diversity practice.

“Political diversity is a new frontier in the work of inclusion. While no one seems to be listening to each other out in the public square, corporations who already are nurturing inclusive environments have a unique opportunity to foster non-polarizing conversations that lead to newunderstandings of political positions difficult to comprehend,” Tapia said.

Although the majority of the respondents would prefer to not share their personal political viewpoints at their place of employment, 54 percent say they’re comfortable with politics being discussed at work, and nearly two-thirds—61 percent—are comfortable with their company taking on political issues.

While one quarter of respondents say their organization has already taken on a political issue, 17 percent say their company has lost business as a result.

“Further, there are those companies that felt they could not be silent based on their values and what’s important to their employees. Many of these companies have emerged with enhanced reputations and, in various cases, have been rewarded in the marketplace.”