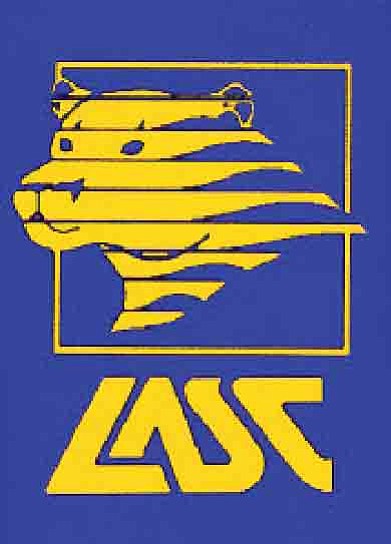 For the first time in more than three decades, the Los Angeles Southwest College (LASC) football program will have a new head coach on its sidelines this fall.

Henry Washington has announced that he will step aside from the position, and the college has announced he will be replaced by former NFL wide receiver Nate Turner, a one-time collegiate standout on the gridiron and in the classroom, who most recently was the head coach at Taft High School in Los Angeles.

Washington says he strived throughout his career to make an impact on players’ lives that would stay with them well past their time playing football.

“The main goal is to take some of these young people and change their attitudes. Make them respect their fellow man and get them prepared for the rest of their lives,” Washington says. “We ask them to be consistent, be on time, put in a full day’s work and call if you can’t make it. These aren’t Henry Washington’s rules; these are rules of life.”

The message resonates with Turner, who emphasizes that wins and losses aren’t always predicated on the football field, but are mainly the impact one makes in the community.

“Coach Washington has been able to greatly assist young men and save lives. If I can contribute to something like that, that would be great,” Turner says. “He had close to 40 years of making a direct impact in the community. Wins and losses have nothing to do with it. He is a legend in my mind. This is much bigger than a football thing—it is can you contribute to the development of these young people’s minds?” Turner, a native of Los Angeles, was a star wide receiver at Compton College where in his sophomore year he was one of just eight student-athletes from a California junior college to earn the 3C4A Scholar Athlete Award for being an All-American on the field while maintaining a 3.5 grade-point average.

Turner transferred to the University of Nevada, Las Vegas where he garnered All-Mountain West Conference honors for his play in head coach John Robinson’s high-octane offense and was an academic All-American. He also played for two years with the San Diego Chargers and two years with the New Orleans Saints in the National Football League.

“Players should give Southwest a look because this thing is wide open. Players will have an opportunity to play and contribute right away. All two-year guys want experience and they will get it here,” Turner says. “Not many coaches are like me who have gone through every playing level and also came from this area and know this community. I know the blueprint of junior college football and where it’s going. We will have a new look, a new identity, a new direction and, on top of that, we have one of the top facilities in all of California.”

Turner was the head coach at Taft High in 2016 and prior to that coached wide receivers at Long Beach Polytechnic High School.

Washington and Turner both have a connection to Jordan High School in Los Angeles. Prior to LASC, Washington, a native of Watts, served as head football and track coach at Jordan High. He coached sprinter Florence Griffith Joyner and hurdler Kevin Young, both of whom set world records in the 1980s. Turner had a celebrated playing career at Jordan High where as a defensive back he was named a Blue Chip All-American in his senior year. Turner says that Washington, at one point, recruited him to play at LASC.