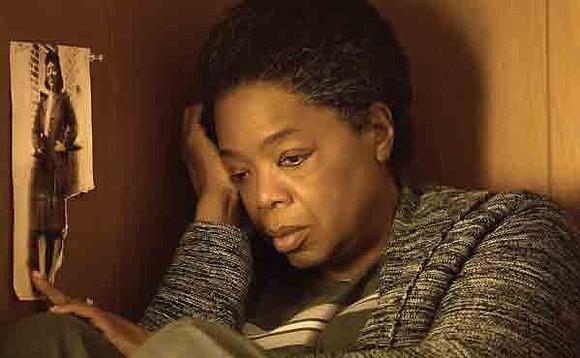 The name Henrietta Lacks may not be familiar to most Americans, let alone to the world. However, it is safe to say that without the birth and death of Henrietta Lacks, millions of people around the world would not be alive today.

In 1951, Lacks, a Black woman who worked as a Virginia tobacco farmer, entered John Hopkins Hospital in Baltimore, the only hospital that extended medical care to Black Americans, with a severe pain in her abdomen. She was diagnosed with cervical cancer. Lacks, married and the mother of five children, died eight months later at Johns Hopkins leaving behind an unexpected but long hoped for medical breakthrough: the first population of human-derived cells to ever grow in a laboratory. These cells, known as HeLa, gave the medical world the first chance to experiment with human cells without having to go back to individual patients every time specimens were needed.

It was standard procedure that cancer patients were made aware of this practice however, neither Henrietta nor her family were fully informed that her tissue had been taken. And according to historic documents, her survivors were completely unaware until the mid-1970 that cells from her cancer continued to grow around the world as medical research tools.

It took a young science writer, Rebecca Skloot to bring Lacks’ story to public attention. Skloot dedicated 10 years of her life researching and writing “The Immortal Life of Henrietta Lacks.”

Skloot, as both narrator and author, traced the afterlife of these cells: HeLa emerged as one of the most widely used lines in medical research and helped establish the multibillion-dollar vaccine, cancer treatment and invitro fertilization industries. This was all done without the knowledge of, consent from or any compensation paid to the Lacks family.

Executive producer Oprah Winfrey is now bringing the story, “The Immortal Life of Henrietta Lacks” to HBO. In a recent interview Winfrey said, “I only learned about it after reading the book in 2010. And I said let’s get the rights. I wanted to tell the story because I lived and worked in Baltimore as a young reporter for eight years, and I never in all those years of reporting, of being involved in the community, going to church every single Sunday at Bethel A.M.E., never once heard the name Henrietta Lacks. So I thought when I read the book, “Wow, if I don’t know this story, I’m sure that there are many many other people who also don’t know.”

Not only is Winfrey one of the executive producers, she’s also starring as Lacks’ daughter, Deborah. Winfrey says she had no intentions of acting in the movie. “I had no desire to act in this film. None. Len Amato [president of HBO Films] came to visit me and said, ‘I think it should be you.’ I gave him some other names of people who I thought it should be, and he said, ‘No, we really prefer you.’”

The movie adaptation, which debuts on HBO on April 22, takes a different storytelling approach, focusing on the lives of Lacks’ children, particularly her daughter Deborah. George C. Wolfe, the movie’s director and co-writer, said that he shifted the point of view away from Skloot (Rose Byrne) to Deborah because he found her to be “a ferociously smart and incredibly creative, brave and daring” woman whose loss put her on a “journey to know her mother; in essence to know herself.” He continued, “That felt to me very profoundly intimate and the emotional propulsion necessary to drive a film and have strong enough muscle to hang everything else that developed.”

Winfrey is quoted as saying, “When it comes to sharing the history of Black women in America. “I live to tell stories that touch on what it means to be a Black woman in the world, so I still feel it’s a miracle that we know it was an African American woman who contributed all this to the medical field, and we wouldn’t even know the story without Rebecca Skloot.”

“The Immortal Life of Henrietta Lacks” premieres April 22 at 8 p.m on HBO.