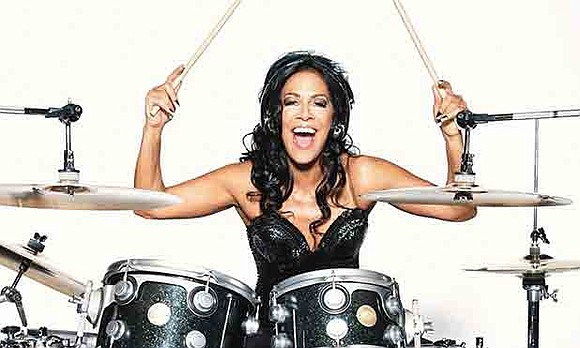 Sheila E will perform at the Palmdale Amphitheater on Saturday, July 15 at 8 p.m.

Unlike most artists of the 1980s, Sheila E combined her Latin, jazz, R&B, pop and rock influences to create a unique style. The title track of “The Glamorous Life” made the U.S. Top 10, with the entire album reaching number 28 on the U.S. Billboard 200.

Sheila E was immersed in music from childhood, giving her first public performance at age 5. Her father is legendary percussionist Pete Escovedo, her uncles are musicians Coke, Alejandro, Mario and Javier Escovedo, and her godfather was the late Tito Puente. In her memoir, Sheila E explains: “I wasn’t just born into an environment with music. I was of music. Nobody cared as long as you could keep time (or have a good time).” Her latest album is “Icon.”

Sheila E is also an actress, mentor and philanthropist, including co-founding the Elevate Hope Foundation and Elevate Oakland.

Tickets begin at $20 (VIP seating $30) and may be purchased at www.PalmdaleAmphitheater.com.