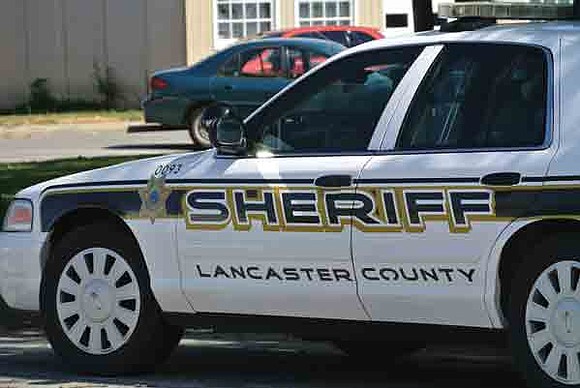 Payouts arising from lawsuits against the Los Angeles County Sheriff’s Department over misconduct or bad shootings have increased dramatically in the past five years --from $5.6 million to nearly $51 million in 2016.

The judgements and settlements often involved allegations of serious misconduct against law enforcement officers, including sexual assault, excessive force, shooting unarmed suspects and wrongful imprisonment, the Los Angeles Times reported. The number of lawsuits against the sheriff’s department has declined since the 2014 resignation of Sheriff Lee Baca and the election of Sheriff Jim McDonnell later that year.

Many of the payouts stemmed from incidents that stretched back several years and were settled after working their way through the legal system, so they don’t necessarily reflect current deputy misconduct, according to the newspaper. But attorneys, government officials and law enforcement experts say the increases nevertheless reflect growing distrust of law enforcement and the intense public scrutiny of how officers use deadly force.

The 42 cities that contract with the Sheriff’s Department have had to pay millions of dollars more to help cover settlements. The result is that cities are finding it harder to obtain insurance to cover law enforcement litigation, and some local officials say the county should pick up more of the cost, The Times reported.