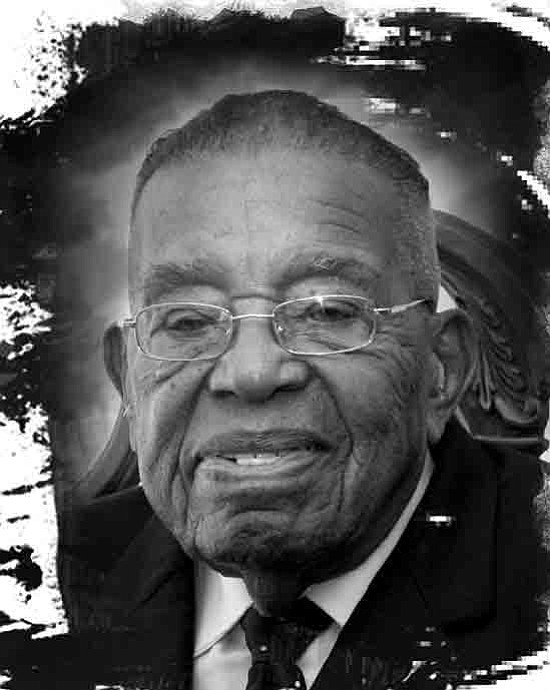 Entrepreneur Leon Garr celebrated his 103rd birthday on March 26, and during the festivities, his granddaughter Gera’e Vernon and his daughter Ranza Trotter announced that on March 22, a motion was introduced by Los Angeles Council member Marquees Harris-Dawson that the City Council designate the intersection of Gage and Vermont avenues (where he built his first child care center which has been in business for more than 20 years, serving the Los Angeles community) as Leon T. Garr Square.

A native of Louisiana, Garr migrated to Los Angeles in the early 1940s and created a multi-faceted business empire that included a construction company, real estate holdings, educational facilities and banking. Garr’s business career began in the Pelican state, where he constructed one of the first buildings at Grambling College.

In 1958, he co-founded Coast Construction Company in Los Angeles and in 1963 founded Garr Construction. Through this company he built homes in Baldwin Hills, Brentwood, West Los Angeles and Willowbrook. A commitment to quality construction and customer service helped the southern transplant spark exponential growth and enabled the company to expand into commercial development that included building facilities at Costa Mesa College, apartment complexes and strip malls in California and Nevada.

Additionally, when Founders Savings and Loan collapsed, the entrepreneur stepped in and bought the bank, infusing millions of dollars from his personal wealth into the financial institution and helping create Founders National Bank. On his journey to business success, Garr has enriched the lives of individuals, families and communities through employment and philanthropy.

The Department of Transportation been directed to erect permanent ceremonial signs at Gage and Vermont avenues. The official naming will take place at the end of April, and the public is invited.