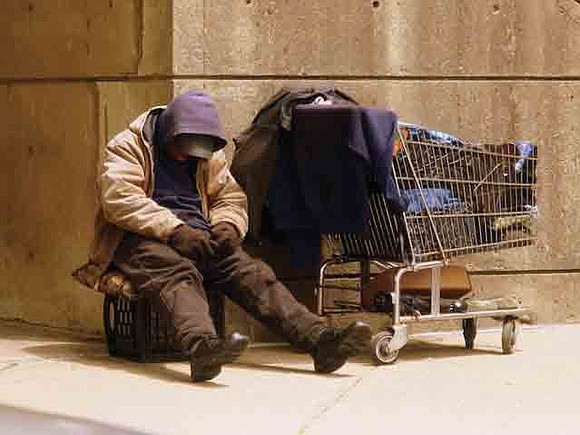 Two Los Angeles Cioty Council members this week proposed a pilot program intended to give homeless individuals a better and more permanent path off the streets by matching them with both job training and housing subsidies.

The motion introduced by Councilmen Paul Krekorian and Marqueece Harris-Dawson calls for starting small, with 50 homeless participants in the program. Half would be in South Los Angeles and the remaining 25 would be in the San Fernando Valley.

Each participant would get temporary vouchers to pay for housing at the same time they are receiving training and paid work experience, which is meant to give them training for a more permanent job.

The council members say their proposal is based on the idea that it could be more effective to provide housing and job assistance together, rather than separately. Those who receive the usual six months of housing assistance may find themselves back on the streets, if they cannot secure a stable source of income, while someone who does not have a stable place to stay may find it difficult to maintain a steady job, according to the councilmen.

Their motion suggests that the city’s LA RISE job training program can be paired with “rapid re-housing voucher” funding that was allocated for this year.

The LA RISE program is looking to expand services into the San Fernando Valley, where the number of homeless people has been growing, the motion says.

Krekorian, who represents San Fernando Valley neighborhoods, said the proposed program could serve as a “new template” for addressing homelessness, and would combine “two critical needs in one comprehensive program.”

Harris-Dawson, whose district is in South Los Angeles, said the program will serve as “a testing ground for ways to support low-income families who experience homelessness.”

Residents in his district and South Los Angeles suffer from high rates of both joblessness and homelessness, he said.

Krekorian and Harris-Dawson are asking that the Los Angeles Homeless Services Agency and the city’s Department of Economic and Workforce Development report to the city about how to set up such a program.

The issue is expected to be taken up next by the City Council’s Economic Development and Homelessness and Poverty committees.