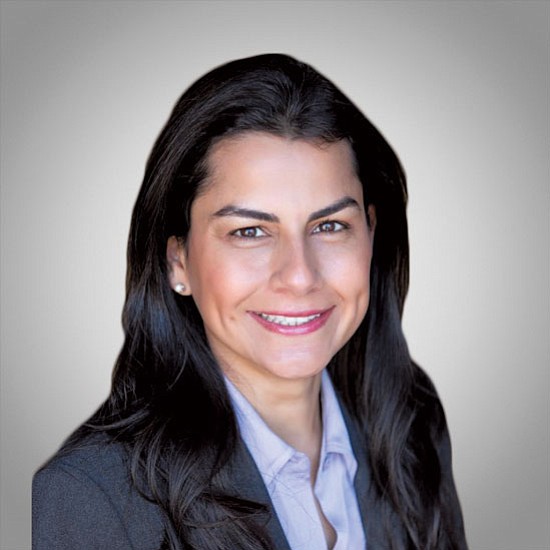 Nanette Barragan never planned on a career in politics. It was something she fell into when she was at USC Law School. As the child of immigrants, her parents taught her to go to school to study a career that would net a good salary, and so she chose law.

While she was at USC, Barragan visited the school’s career center and was told to apply for an internship in Washington, D.C. She did and ended up working in President Bill Clinton’s White House and with the D.C. chapter of the NAACP. She handled issues such as healthcare dignity and racial profiling.

Barragan also worked on President Barack Obama’s 2008 campaign. In D.C., Barragan realized how issues discussed at the federal level affect people locally. She also realized the impact local politicians have on people in the community.

“A lot of the issues that impact your neighbors are local issues,” said Barragan. “I saw that first hand, and realized I could be of service.”

Barragan is the first Latina to serve on the Hermosa Beach City Council. She also volunteers her legal services for a Los Angeles-based youth advocacy organization and provides free legal services to foster children with special needs.

During her time on the Hermosa Beach City Council, she was a leader in the fight against Measure O, which would have allowed oil companies to drill in Santa Monica Bay. This led to calls for her to run for the 44th District seat.

“The people in this district need a voice,” Barragan said. “I bring a voice to those who need it the most.”

According to Barragan, she understands the struggles of the people living in the district, many of whom are living at a level barely above poverty.

Education is the key to lifting people out of poverty, she said. That is why she wants to invest in early childhood education and make college more affordable. She also wants to address the issues of Black and Latino youth who are being harshly punished in school and funneled into the “school-to-prison pipeline.”

Barragan has been endorsed by the Los Angeles Times, the Daily Breeze and the Compton Herald. She has also been endorsed by several civic organizations such as the Sierra Club, Progressive Democrats for America and the League of Conservation Voters.