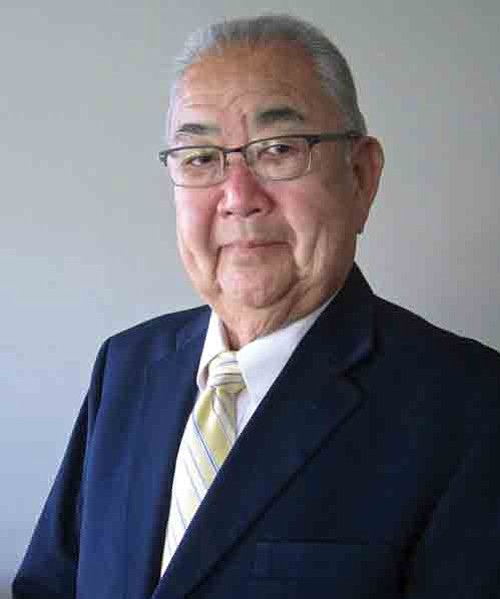 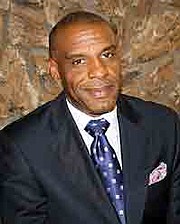 The race for State Senate District 35 (San Pedro) will feature a faceoff between Democrats, Warren Furutani and Steve Bradford.

Furutani is a civil rights activist and educator. He served on the Los Angeles United School Board District and the Los Angeles Community College District school board. Furutani also served for three terms in the California Assembly.

Furutani said that when he served in the Assembly he made education issues his main priority.

“In the Assembly, I became the ‘go to guy’ for Career Technical Education (CTE), workforce development (WFD) and community college education,” said Furutani. “I started putting together a statewide CTE and WFD education system to prepare primarily adults for not J-O-Bs, but careers—21st and 22nd century careers. My efforts we’re cut short by term limits but this is my primary goal, if elected in November.”

He calls the major problems facing local districts the four Es—education, the environment, the economy and the elderly.

“I have seen the difficult situations many of the elderly (and their families) find themselves in. Rather than having to choose whether to spend their limited dollars on medications or food, they should be living the remainder of their lives in peace and tranquility, not fear and poverty,” said Furutani.

Bradford is a former city councilman and mayor of Gardena and former marketing executive for IBM. Bradford has also served in the California Assembly since 2009. Furutani and Bradford are running for a seat that was vacated by Isadore Hall, who resigned to run for a seat in Congress.

Among the issues Bradford listed as important are addressing homelessness, improving vocational and technical education in K-12 schools and criminal justice reform.

Bradford cited his work on AB721 as experience on this issue. This legislation stopped drug users arrested for possessing small amounts of drugs from also being charged with drug transportation.

Bradford said his 18-year record is the best reason why people should vote for him.

“When I was elected, Gardena was on the brink of bankruptcy,” he said. “When I left, we had $8.5 million in the bank.”

Bradford said the council also gave city employees a raise without having to make budget cuts.

“We did it by working smarter,” he said.

During his six years in the Assembly, Bradford says he had a perfect attendance record and passed 42 bills. He authored legislation on everything from criminal justice reform, to Internet access, to food deserts.

“I’ve done legislation that has not only affected my district, but all of California,” he said.

Bradford was also chair of the Select Committee on the Status of Boys and Men of Color. This effort served as the basis for President Barack Obama’s “My Brother’s Keeper” Initiative which promotes mentoring.

“Steven Bradford is a great friend and a committed and compassionate servant of the public,” said Newsom. “As a lawmaker, he’s been an outspoken champion for working people, civil rights, clean energy and our underserved communities–and, as a senator, he’ll fight to ensure that every Californian has the opportunity to succeed.”