They keep the major parties ‘honest’ 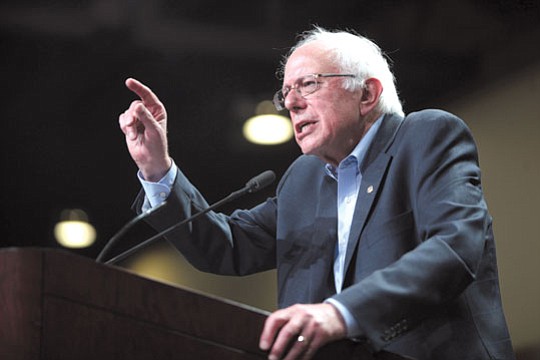 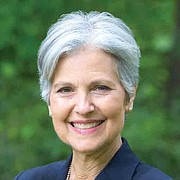 Americans have generally tolerated the constraints of the two-party system by demonstrating civic duty and patriotism. And while even George Washington and Thomas Jefferson delivered strong cautionary words against the threat of permanent political parties, the nation has generally coalesced around the often bifurcated political system to select our Commander in Chief. 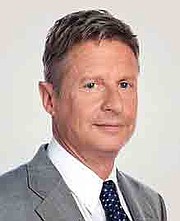 But there are political iconoclasts—the “more determined” office seekers who believe that a third voice is essential to democracy and the elevation of an informed electorate which sometimes may look to a more resonate voice to determine which direction the nation should aspire. American presidential elections have had a variety of third-party candidates, one of which who rose to the height of power, and others whom history would delegate to the political fringe. Yet all of whom captured a moment in political history. Let’s take a brief look at some of those “also-rans” and the one man whose name became synonymous with the cause of freedom.

In 1848, former president Martin van Buren failed to win the Democratic nomination. With the support of the abolitionist elements from the Democratic Party, van Buren established the Free Soil Party and ran as a third-party candidate. Although he secured just 10 percent of the vote, his candidacy siphoned enough votes away from Democratic candidate Lewis Cass to allow Whig candidate Zachary Taylor to win a short-lived presidency.

Millard Fillmore in 1856 was another spurned former Democratic president. He decided to help establish the Know Nothing Party and received a surprising 21.5 percent of the vote. This took away enough votes from John C. Fremont (running on the abolitionist platform) to hand the election to Democrat James Buchanan.

In 1860, two third-party candidates, John Bell and John C. Breckenridge, won 30.7 percent of the vote in, arguably, America’s most divisive election in terms of which social policy the nation would pursue. With the respective Whig and Democratic Party candidates taking considerable votes away from Democrat Stephen Douglass, Abraham Lincoln was able to win the presidency even though he only won 39.5 percent of the votes. Lincoln’s victory saw the relatively new Republican Party become a permanent American political power. 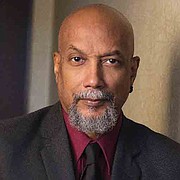 Theodore Roosevelt admitted he made a mistake in 1904 in vowing not to seek a third term in 1908. In 1912, the former president was unhappy with the policies enacted by his virtually hand-picked successor, William Howard Taft, which ran against the Republican Party’s more progressive ideology. Therefore, Roosevelt established the Bull Moose Party that outperformed Taft but took enough votes from the incumbent to allow Democrat Woodrow Wilson to win the presidency.

Eugene Debs was the Socialist Party’s standard-bearer in five presidential elections. He conducted his last campaign while in prison—receiving more than 1 million votes—in 1920 for violating the Espionage Act of 1917 which exacted severe punishment for anyone subverting and/or criticizing America’s involvement in World War I. Debs in 1912 comprised a four-way race for president with the aforementioned Taft, Wilson and Roosevelt. 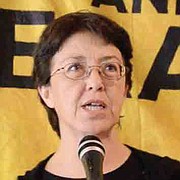 In 1924, the Progressive Party tried to play the spoiler role in nominating long-time Wisconsin Sen. Robert M. La Follette. They wanted to take advantage of a split in the Democratic Party which nominated John W. Davis and in doing so earned 17 percent of the vote, essentially handing the White House to Republican Calvin Coolidge.