Misty Copeland honored with a Ballerina Barbie Doll in her likeness 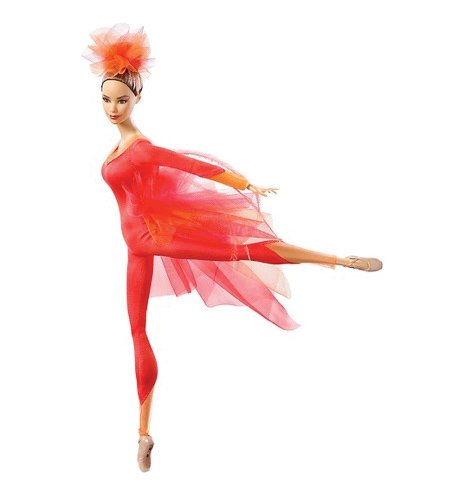 Misty Copeland, the first black female principal dancer in the American Ballet Theatre, was honored today by Mattel Inc., which unveiled a Barbie doll in her likeness. The idea is "to continue to show girls they can be anything,'' the world's biggest toymaker said in a statement issued from its El Segundo headquarters.

The doll is part of what Mattel calls the Barbie Sheroes program, honoring female heroes who inspire girls by having broken through boundaries and expanded possibilities for women everywhere, it said.

The fashions for the doll were inspired by Copeland's Firebird costume from her first American Ballet Theatre principal role, which she is performing again on May 18 and 19 as part of ABT's annual spring season at the Metropolitan Opera House. Copeland, was intimately involved in the doll's design and partnered with the Barbie design team on all the details, Mattel said. I always dreamed of becoming an ABT ballerina and through Barbie I was able to play out those dreams early on,'' said Copeland. "It's an honor to

be able to inspire the next generation of kids with my very own Barbie doll.''