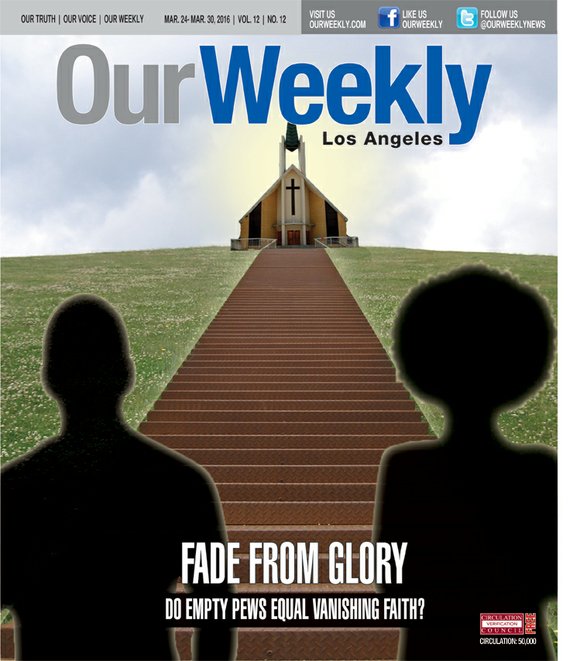 It’s Holy Week for Christians around the world. And nestled between Palm Sunday and Easter is Good Friday, the 24-hour period when Jesus Christ was sentenced to death, flogged, betrayed and ridiculed, and eventually nailed to the cross do die a “criminal’s death.”

In the United States, millions of Christians will go to church for traditional Good Friday services in remembrance of the Crucifixion of Jesus Christ. But just how much do we know about the final hours of Christ? Occasionally Good Friday might happen at the same time as the Jewish observance of Passover. Some cultures call it Holy Friday, others Black Friday but all observances are based on details found in the Gospels of the New Testament.

The Crucifixion of Jesus Christ likely happened on a Friday, which would have been the day before the Jewish Sabbath. Most Christian denominations estimate the year of the Crucifixion of Jesus Christ (often called the Passion of Jesus Christ) was 33 A.D. In short, The Gospel accounts state that Judas Iscariot—Christ’s first follower—led the temple guards to Jesus’ location in return for 30 pieces of silver he believed could be spent on the poor. Judas informed the guards that the person he would subsequently kiss was the one they were looking for. After his betrayal and arrest, Jesus was brought to the house of Annas—the father-in-law of the high priest Caiaphas—and there he was questioned with little response and was subsequently sent on to the high priest where the Sanhedrin had gathered in the middle of the morning.

There was conflicting testimony against Jesus by numerous witnesses, to which Jesus again said little to nothing. Eventually, Caiaphas demanded that Jesus respond under oath, but Jesus testified vaguely, specifically noting that he was neither bound by Rome nor obligated to the Sanhedrin to answer. Caiaphas became enraged and accused Jesus of blasphamy, of which the only appropriate sentence was death. There was a strong defense of Jesus—and a condemnation of a so-called “kangaroo court”—levied by Nicodemus who reminded his colleagues in the Sanhedrin that Judaic law required that a person be heard before being judged. He also condemned the “last-minute” hearing which did not include all members of the governing body; this was also required by Judaic law.

Judas regretted his actions and demanded Jesus’ release; he returned the money to the high priests. Peter, one of Jesus’ disciples, was in the courtyard at this time and was spotted by at least three persons who said they saw him with Jesus on various occasions. Sometime earlier, Jesus had specifically said to Peter that he would deny him three times before the cock crowed early that morning. It happened precisely the way that Jesus had predicted. Peter left the gathering in disgrace. Judas committed suicide.

At sunrise, the Sanhedrin sent Jesus to the governor of Rome, Pontius Pilate, under charges of undermining the nation, being against taxes for Caesar, and making himself a king. Pilate approved the Jewish leaders to judge Jesus conferring to their laws and implement immediate sentencing. At that time, Jewish leaders could not carry out a death sentence, so he was referred once again to Pilate who questioned him and told a growing crowd of onlookers that Jesus had committed no crime and there was no need for sentencing. In learning that Jesus hailed from Galilee, Pilate referred the case to the King of Galilee, King Herod, who was in Jerusalem in time for Passover. Herod, who served as nothing more than a puppet leader for Rome, received about as much information out of Jesus as did Caiaphas or Pilate. In frustration, Herod returned Jesus to Pilate who again stated to the assembly that first he and now Herod had found no just cause of guilt in Jesus.