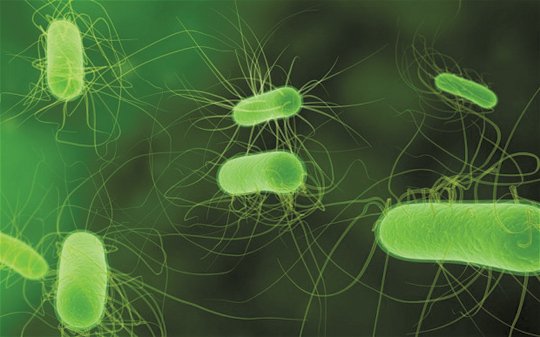 A growing number of studies show that sewage treatment plants are not killing the superbugs embedded in the millions of gallons of raw sewage being released by Southern California hospitals into municipal sewers, it was reported Monday.

Scientists at the Environmental Protection Agency (EPA) recently announced they had discovered a lethal superbug—the same one that caused outbreaks at UCLA and two other Los Angeles-area hospitals—in sewage at one of those plants but declined to name the facility, the Los Angeles Times reported Monday.

EPA scientists did not test treated wastewater flowing out of the plant to determine whether it still contained CRE, or carbapenem-resistant enterobacteriaceae.

But a growing number of studies show sewage plants can't kill the superbugs, according to The Times. Instead the facilities serve as “a luxury hotel" for drug-resistant bacteria, a place where they thrive and grow stronger, Pedro Alvarez, a professor of environmental engineering at Rice University, one of the scientists studying the problem, told The Times.

Alvarez and other researchers say the failure of sewage plants to eliminate the dangerous bacteria is one way they may be spreading from hospitals to the environment, The Times reported.

Chlorine is just not doing it," Alvarez said of the treatment used by most plants.

The fear is that healthy people otherwise not at risk from the bacteria—including swimmers at the beach—could be infected. Already officials are worried about the surprising number of people sickened with CRE, the so-called nightmare bacteria, who have not recently visited a medical facility: 8 percent, according to an October study cited by The Times.

Hospitals are not breaking laws by releasing the sewage. Laws regulate the overall level of disease-causing bacteria in the nation's surface waters, but there is no specific regulation regarding bacteria resistant to antibiotics.