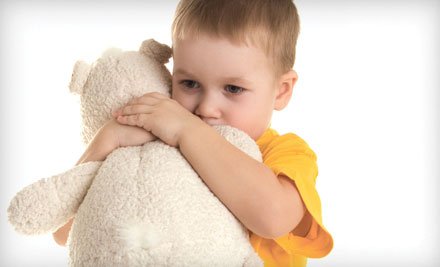 The Board of Supervisors voted this week to back efforts to increase the number of foster children placed with relatives, rather than assigning them to group homes.

Supervisors Sheila Kuehl and Hilda Solis proposed that staffers come up with a plan to increase foster placements with relatives.

The move was prompted in part by Assembly Bill 403, the Continuum of Care Reform, set to take effective next January.

The law—which Kuehl and Solis called a “major shift in the way we approach child welfare”—requires that children be directed away from long-term group homes and placed in a family setting whenever possible.

“L.A. County has already proven that we know how to increase relative placements,” Kuehl said. “With the Continuum of Care Reform on the horizon and research indicating that children placed with relatives have better educational, health and behavioral outcomes, it’s a no-brainer to build on our success."

An important element of the plan will be a method for identifying family members as soon as possible after a child is removed from an abusive or neglectful situation.

Currently, more than half of the approximately 18,000 children in out-of-home care in the county are placed in the homes of relatives, compared to 29 percent nationally and 40 percent statewide, according to the supervisors’ motion.

“While Los Angeles County exceeds the national rate for placing foster youth with relatives, there is always more work to be done to increase and support relative placements,” Solis said. “This motion provides a pathway to reduce delays in placing children with their relatives and to increase placement options.”

Last year, the board opted into a state program that offers “kinship caregivers”—family members who take in a foster child—the same financial support as other foster parents.

About half of the county’s kinship caregivers are 51-70 years old. Many live on fixed incomes, making it hard for them to cover the costs of caring for a child who may have landed on their doorstep in the middle of the night after an incident of abuse.

The county offers up to $2,000 in emergency funding for caregivers and set up a “warm line” earlier this year to lend support to foster families.

The county’s Department of Children and Family Services has struggled to find enough families to care for all of its foster kids. Officials have attributed the problem to the financial pressures of raising a child and the county’s policy of working toward reunifying families. Some parents are reluctant to foster a child who may ultimately be returned to their birth parents.