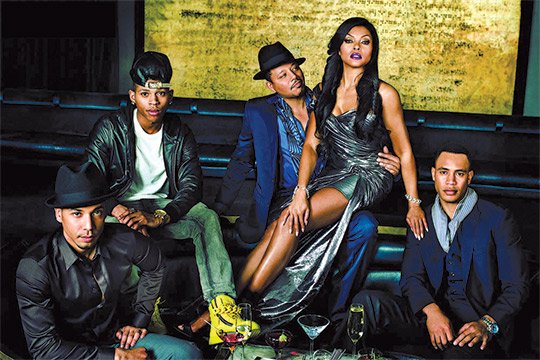 The 2016 Emmy Nominations are in and Black performers have something to shout about. Twenty-one Black actors and actresses have been nominated in a total of 16 acting categories, from comedies to dramas.

Some critics like to attribute this surge of talent recognition to the #OscarSoWhite controversy regarding the lack of Black performers, and films that star Black performers, thereby putting them at a disadvantage when awards are given to individuals for outstanding work. But for television, I say let’s give credit where credit is due…Fox’s blockbuster show “Empire.” This ‘in your face’ series made television executives take notice. Yeah, yeah Black people and other people of color should be represented, but “Empire” took it one step further, it made money and history of some sort. You can’t deny it, “Empire” made some serious noise when it debuted. It sent studio executives scrambling to not only tell Black stories, but to include Black ‘flavor’ into ‘ohsowhite’ TV productions.

The list is long and exciting, so let’s get to it. Please note that I’m only listing the productions with Black Acting nominations. For a complete list of nominations go to www.latimes.com/entertainment/tv/la-et-st-emmys-2016

The Emmy Awards ceremony will be held on Sunday, Sept. 18 and will air live on ABC, with Jimmy Kimmel acting as host.

Comedy series: “black-ish” “Master of None”