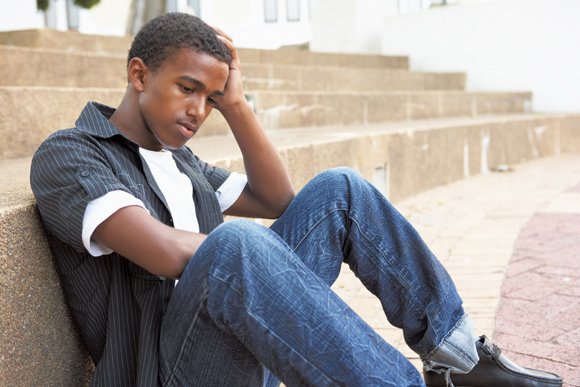 Young men who get stressed out easily appear to have a greater risk of high blood pressure later in life, a new study suggests.

The researchers found that, among 18-year-old men, those who had the lowest stress-resilience scores were 40 percent more likely to develop high blood pressure later than those with the greatest ability to cope with stress.

The investigators also found that being overweight was linked with an even greater risk of developing high blood pressure (or “hypertension”) in those who had a low threshold for stress.

However, it’s important to note that the study can only show an association between stress response and later high blood pressure; it cannot prove a cause-and-effect relationship.

The research was based on data from more than 1.5 million men conscripted into the Swedish army between 1969 and 1997 at age 18. Their health was followed until the end of 2012. None of them had high blood pressure, when they entered the military and all of the young men were assessed for their ability to handle stress.

During the study period, about 93,000 of the men were later diagnosed with high blood pressure. The average age at diagnosis was 49, the researchers said.

Weight also seemed to play a role in the men’s risk of developing high blood pressure. The investigators looked at each participant’s body mass index (BMI), which is an estimate of body fat based on height and weight.

The study was published online Feb. 1 in the journal Heart.

A University of Alabama (UAB) study indicates that, for Blacks, there is also the daily exposure to racism and violence that causes trauma and which is taking its toll on the mental health of a community and even leading to increased amounts of teen suicide.

The study, reported in the Chronicle of Higher Education, suggested that Young Black men face feelings of hopelessness which are often manifested in violence. Black college students are said to face unique challenges, among them incidents of racism on campus that can reportedly lead to an erosion of their mental and physical health. Also, Black adolescents experience more stress due to poor sleep habits which leads directly to academic, behavioral and health issues. The research focused on sleep duration and sleep problems, as well as the impact of social stress on levels of cortisol (“stress hormones”).

“We choose to look at sleep patterns among urban African American adolescents, due to information we understood from earlier research in the field,” said Sylvie Mrug, a psychology professor at UAB. “This particular population is more likely to experience insufficient sleep, and their functioning is more negatively affected by lower sleep quality, so we knew that finding results for this demographic could be especially important.”

Among the illnesses related to a lack of sleep are heart disease, diabetes, breast cancer, urinary problems and colon cancer.