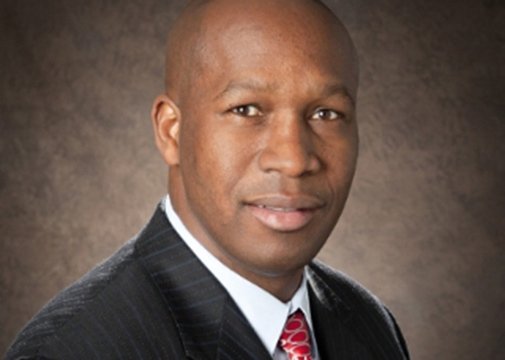 As General Manager of the newly formed organization, Mr. Raphael will be responsible for the strategic direction and management of Genesis operations in the United States, including sales and marketing. This summer, he will oversee the introduction of the Genesis G90, a sleek, new large luxury sedan that has been awarded 5-star ratings for safety and design. Mr. Raphael will assume his duties March 1, 2016.

Consumers recently got a peek of the brand’s creative marketing strategy during the 2016 Super Bowl with a commercial featuring comedian Kevin Hart. USA Today’s Ad Meter awarded the commercial this year’s best.

“The position of Genesis General Manager is a critical one to the growth of this brand in the United States and I couldn’t be happier to have Erwin take this key position,” said Zuchowski. “Erwin’s depth of product knowledge, broad dealer experience and skill at flawless execution all will be called upon as he drives success for this new brand,” he said.

Mr. Raphael has been at Hyundai for the last six years, serving in various roles. Most recently he was the Western Region Director and General Manager for Hyundai Motor America where he was responsible for overseeing the operations of more than 165 Hyundai dealerships in the 12 western-most states. He has held other leadership positions at Chrysler, Toyota Motor Manufacturing and International Truck and Engine Co.

“I’m delighted to assume the position of General Manager for the Genesis brand,” said Raphael. “There’s a lot of work to be done to make this brand the success we all know it can be. With the help of a great team, I know we will exceed expectations.”

In addition to his operations roles at Hyundai, Mr. Raphael is a founding member and co-chair of Hyundai’s Diversity Council where he advocates for greater dealer diversity, and multicultural marketing. A U.S. Army veteran, Mr. Raphael is credited with creating a stronger relationship between Hyundai and veterans returning from combat.

He holds undergraduate and advanced degrees from The Ohio State University in math, chemistry and economics.