Supreme Court nomination up in air 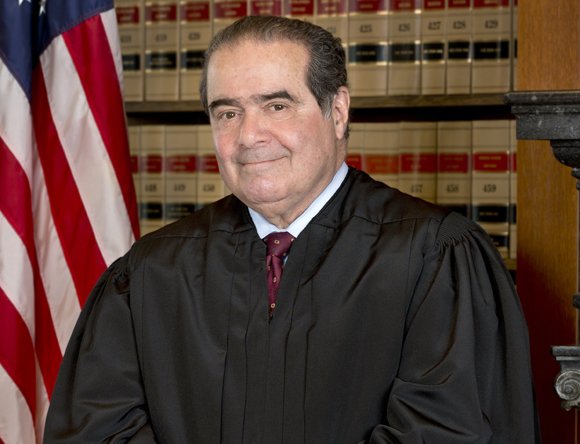 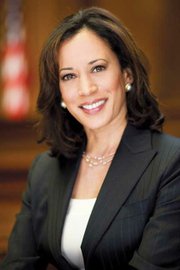 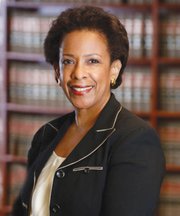 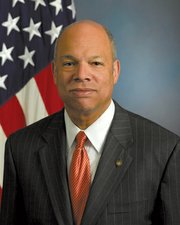 The unexpected death of Supreme Court Justice Antonin Scalia, 79, has set Washington abuzz with talk of his replacement, and among the names that have been mentioned are California State Attorney General Kamala Harris, who currently is campaigning for the U.S. Senate Barbara Boxer currently occupies.

If appointed, Lynch or Harris would be the first Black female Supreme Court justice. Harris already made history as the first African American and first woman to be named California attorney general, a position she’s held since 2011.

Scalia served as Associate Justice of after his appointment by President Ronald Reagan in 1986 until his death. Born in Trenton, N.J., he attended public grade school, Xavier High School in Manhattan, and then college at Georgetown University in Washington, D.C. He obtained his law degree from Harvard Law School and spent six years in a Cleveland law firm, before he became a law school professor at the University of Virginia.

The associate justice established a consistently conservative voting record and ideology during his term on the high court,

According to an article in The American Prospect some common, overlapping themes that emerged from Scalia’s time on the court were his indifference to racial inequality; his chipping and chopping away at two means of carrying out liberal legislation—federal regulatory authority and private lawsuits vindicating federal rights; and autonomy for state and local governments. These were not Justice Scalia’s most closely held values, but they were the causes for which he was most consistently able to get support from four colleagues on the Court.

Among Scalia’s key opinions were: McCleskey v. Kemp (1987). In Justice Scalia’s first year on the Court, he joined this 5-4 majority opinion holding that powerful evidence of race discrimination in death-sentencing did not amount to an actionable violation of the Equal Protection Clause.

Adarand v. Peña (1995). The Court greatly narrowed the use of race-conscious affirmative action by declaring “strict scrutiny” to be the appropriate test of its constitutionality.

Shelby County v. Holder (2013). The Court struck down the Voting Rights Act’s preclearance requirement, under which Southern and some other states and local governments were required to get federal “preclearance” before implementing any changes to their voting laws or practices. The result has been a plethora of minority-suppressing voting rule changes.

President Obama has stated that he plans to nominate a third person to the Supreme Court, following Scalia’s death. Speculation has also focused on the potential retirement of 82-year-old Ruth Bader Ginsburg, who has suffered in the past from pancreatic cancer.

Whether Harris or any other candidate proposed by Obama is considered by the Republican-controlled Senate is a matter shrouded in doubt. Scalia’s death leaves the court evenly divided between liberals and conservatives, and Senate Majority Leader Mitch McConnell said within hours of the justice’s death that the Senate should not confirm a replacement for Supreme Court Justice Antonin Scalia until after the 2016 presidential election.

Other Republican lawmakers have also threatened to block or even filibuster any nominations.

But if that happens and the seat is left open, the court’s work will continue and a number of key cases including on abortion and Congressional reapportionment might be decided by leaving lower court decisions in place. And according to one observer, these decisions are primarily made by more liberal courts.