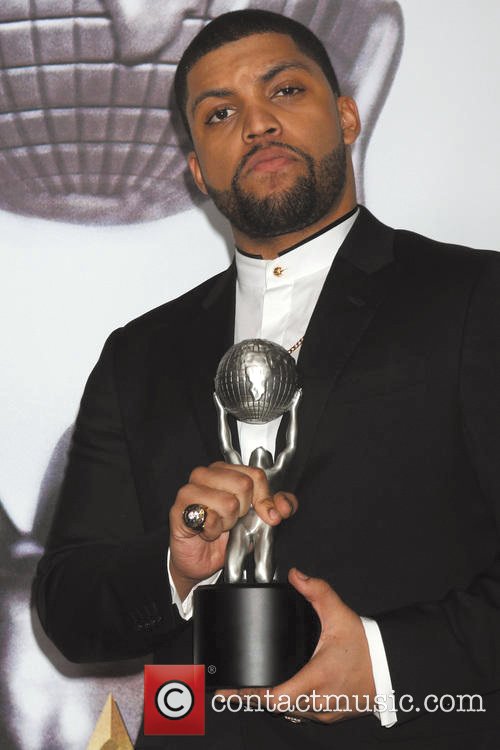 ”Black is beautiful.” “Black power,” and “Say It Loud, I’m Black and I’m Proud”—for this writer, these declarations from our past sum up the presentation of the 47th annual Image Awards that aired Friday, Feb. 5 on TV One. Don’t worry, thanks to the internet you may be able to see the show in its entirety, just search the title online.

To say it was a “star-studded” evening is an understatement. The Image Awards gave viewers a sense of achievement, determination, love of the arts, and a celebration of a people … Black people who have something to say.

Established in 1967, The NAACP Image Awards give Black performers, in front of and behind the camera, the opportunity to be recognized for their tireless work and dedication to an art form that is the most powerful public relations tool in the world.

For decades, Black images on the silver screen were few and far in between. Our stories weren’t being told and our on-screen images were often left in the hands of a racist regime whose goal was to keep Blacks in their place. Ironically, against all odds, Black performers, writers, directors and producers didn’t give up the dream and for the last 47 years, the NAACP has been there to celebrate our victories.

As expected, there were a number of jabs directed towards the Academy of Motion Pictures for their long history of failing to acknowledge Blacks. In the Academy’s 88-year history only 15 Oscars have been awarded to Black actors: five in the Lead Actor/Actress category, four in the Best Supporting Male actor category, and six in the Best Actress in a Supporting role category.

The NAACP Image Awards was hosted by ABC’s “Black-ish” star, Anthony Anderson. He kicked the evening off with a convincing performance as the lead rapper in the group ‘NWA’ (Nominees with Attitude). “Boy they make me sick, trying to be slick, not respecting Black people, when we make a flick. Image Awards make us all feel good, and when you see me, I’m coming straight out of Hollywood.”

Taraji P. Henson, after receiving her award for (…) said “We don’t need to ask for acceptance from anyone. We are enough; we’ve been enough and will always be enough.” More than once, the “Black Power” raised fist was branded on the show.

The majority of the acceptance speeches were inspiring, heartfelt and loving. Even Sylvester Stallone was shaken when, as a surprise guest he walked out on stage and received a standing ovation. Humbly he said, “I didn’t expect this.” It just goes to show how big our hearts are.” 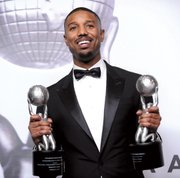 It was a big night for actor Michael B. Jordan (“Creed”) who walked away with the Entertainer of the Year honor and Outstanding Actor. He introduced his family sitting in the audience and thanked them individually. His genuine sweetness was heartwarming.

Here is are the top motion picture awards, for a complete list go to www.naacp.org:

Entertainer of the Year:

Outstanding Actor in a Motion Picture

Abraham Attah - Beasts of No Nation

Chiwetel Ejiofor - Secret in Their Eyes

Outstanding Actress in a Motion Picture

Idris Elba - Beasts of No Nation

Secret in Their Eyes