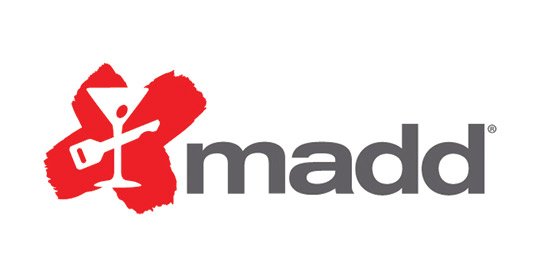 An Acton animal sanctuary filed a lawsuit this week alleging that a direct-mail company wrongfully disclosed the plaintiff’s private list of donors to Mothers Against Drunk Driving.

The plaintiff is alleging breach of contract, fraud and misappropriation of trade secrets and is seeking a court order blocking Adwest and MADD from using the information on the contributor list.

A MADD representative did not immediately reply to a request for comment. Grijalva said he had not yet seen the lawsuit and wanted to review it first.

The lost value of the donor list is more than $1 million, according to the suit, which additionally alleges Adwest was understating the number of mailings sent to the U.S. Postal Service for delivery to donors, many of whom had complained they weren’t receiving the sanctuary’s monthly newsletter or acknowledgements for their contributions.

According to the lawsuit, the sanctuary is “arguably” the largest, no-kill, lifetime care animal sanctuary in the United States. A year after its incorporation in 1982, the organization contracted with Adwest and has spent millions of dollars on direct-mail services, the suit states.

“During the time Adwest performed services for the plaintiff, it obtained knowledge of plaintiff’s donor lists, as they were developed and continuously updated,” according to the lawsuit.

The contributors’ names were not made public and “continue to have extreme and unique value to plaintiff and do have pecuniary value to other charities seeking contributions from the public,” according to the complaint.

Last August, MADD began sending mailings to the sanctuary’s donors, prompting the plaintiff to send a letter demanding that the practice be stopped, the suit states.

Adwest is the only entity that had the list of names of the sanctuary’s contributors, and the plaintiff believes the company disclosed the list in violation of the state Civil Code, according to the complaint.

As a result of the alleged misappropriation, MADD and Adwest have been unjustly enriched, according to the lawsuit, which seeks unspecified punitive damages from both.