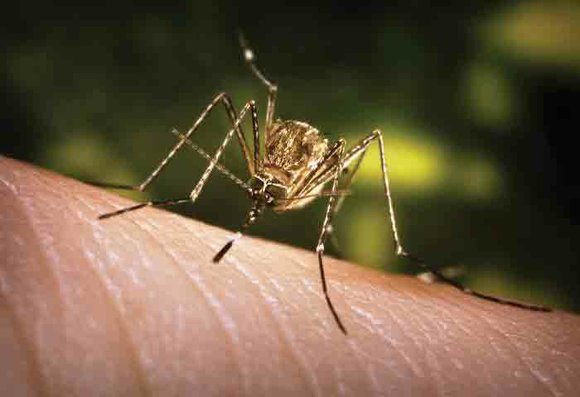 Carson was identified this week as one of the southland cities where the West Nile virus has been detected.

According to the Greater Los Angeles County Vector Control District, West Nile virus activity was recently found not only in the South Bay, but in La Habra Heights, Lincoln Heights, Newhall, Tarzana and Willowbrook.

So far this year, West Nile virus has been detected in 138 mosquito samples in the area, and 33 dead birds were confirmed to have the virus.

“West Nile virus is a quiet, buzzing threat in our own backyards,” said Levy Sun of the Vector Control District. “Getting rid of standing water to prevent mosquito breeding is a key to reducing the risk of West Nile virus.”

Mosquitoes typically become carriers of the virus after feeding on an infected bird and can then spread the potentially lethal strain to animals and humans.

To reduce exposure to West Nile virus, residents are urged to:

—limit outdoor activity at dawn or dusk, when mosquitoes are generally on the move;

—ensure door and window screens are in good condition and fitted properly to keep bugs out; and

—get rid of standing water—aside from pools properly treated with chemicals—to reduce areas in which mosquitoes may breed, including flower pots and pet bowls.