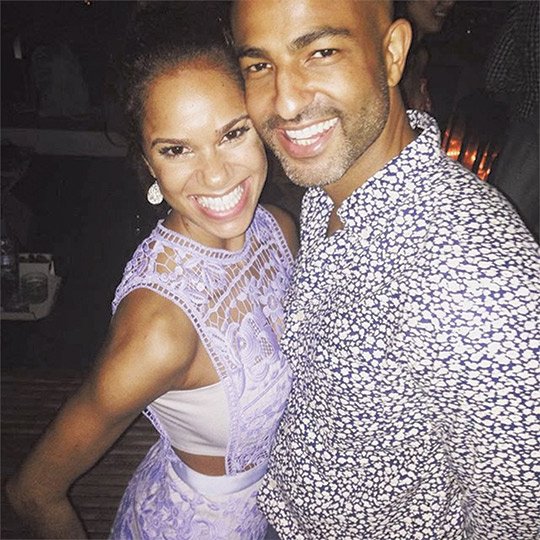 Misty Copeland, who a year ago became the first Black principal dancer in the 75-year history of the American Ballet Theater, was married in Orange County over the weekend to her longtime boyfriend, Olu Evans.

E! News reported that the couple, who have been together for 10 years, got married at the Montage Hotel in Laguna Beach Sunday in a ceremony attended by 100 guests. She wore a gown designed by Inbal Dror and shoes designed by Christian Louboutin.

The wedding comes during what has been a big year for the 33-year-old Copeland. After her promotion in the ballet company, she made her Broadway debut last August in the role of Ivy Smith in the revival of “On the Town.”

Then, in May, a Misty Copeland Barbie Doll was released, rapidly selling out. More have since been produced.