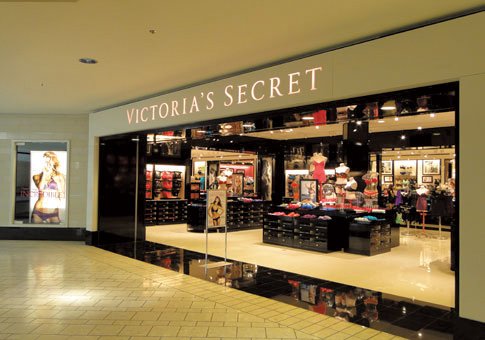 Two Black women are each seeking $4 million in damages from Victoria’s Secret, claiming they were treated like criminals and ordered out of the the Beverly Center store by management, after a confrontation with an aggressive customer.

“Plaintiffs were shocked and humiliated to be accused of wrongdoing and to be thrown out of the store as if they were criminals,” their lawsuit says.

The complaint further alleges a “pervasive racist sentiment” in which Black customers are “treated as suspect,” despite Victoria’s Secret representation of support for racial diversity that states, “As one of our company’s core values, we understand, appreciate and leverage diversity ....”

A Victoria’s Secret representative could not be immediately reached for comment on the suit filed Thursday in Los Angeles Superior Court.

Each plaintiff is seeking $2 million in compensatory damages and the same amount in punitive damages. They also want an order enjoining Victoria’s Secret from engaging in further alleged discrimination.

According to the complaint, the plaintiffs went to the Victoria’s Secret store, located in a predominately White and affluent area, last June 16 for the chain’s semi-annual sale. They were perusing the sale items, when a woman who “appeared to be White” hit and shoved McDaniel and pushed Robinson, the suit alleges.

After McDaniel requested an apology, the other customer said, “I’m saying nothing to you,” according to the suit.

A manager showed up to investigate and said she would call security. The other customer continued to be rude and aggressive toward the plaintiffs while all three of them were being detained, according to the lawsuit.

“She instructed plaintiffs in the presence of other customers to immediately leave the store because they were in the wrong and were no longer permitted to be there,” the suit alleges. The plaintiffs were further dismayed when the White manager turned to the other customer and apologized and told her to continue shopping, the lawsuit says.

“Plaintiffs, because they were Black, were racially profiled as suspect, unwanted (and) unworthy of being in (the) store,” their complaint alleges.