Autism numbers are holding steady as world researchers study the cause

One in 68 U.S. children diagnosed 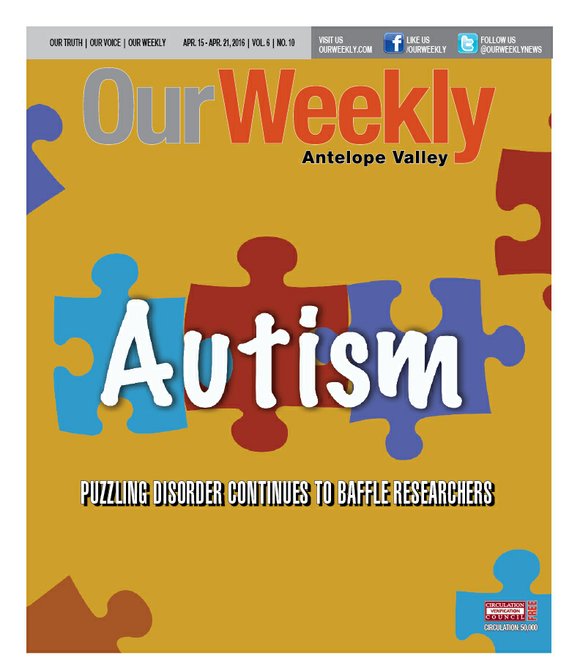 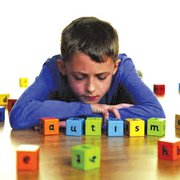 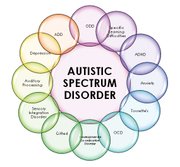 The numbers appear to be holding steady in the United States regarding the prevalence of Autism Spectrum Disorder (ASD). The Centers for Disease Control and Prevention (CDC) conducted another survey since the last one in 2014—this time studying 8-year-olds in 11 states—and has concluded that the statistics have not changed, which means that one in 68 children will be diagnosed this year as being autistic.

ASD is a developmental disorder that can cause significant social, communication and behavior challenges. People with ASD don’t typically look any different from the next person, but these individuals may communicate, interact, behave and learn in ways that are strikingly different than most other persons. The latest research has identified several conditions that used to be diagnosed separately, including autistic disorder, pervasive developmental disorder (not otherwise specified), and Asperger Syndrome. All of these conditions are generally categorized today as ASD.

ASD should not be confused with Down Syndrome, once referred to as mental retardation. Most autistic persons rarely display the common physical characteristics of Down Syndrome (e.g. a “flat” face with a small nose, upward slant to the eyes, abnormally shaped ears), nor do they suffer from a specific thyroid condition (i.e. hypothyroidism or “slowing” of the thyroid gland). ASD is primarily associated with diminished social skills, with the signs beginning in early childhood and typically lasting a lifetime. Children, youth and adults with ASD may not point at an object to show interest (i.e. an airplane flying over), or they may not look at an object when another person points at it. Autistic persons usually have trouble with empathy or understanding other people’s feelings (or talking about their own feelings). Experts say a baby with ASD may not want to be cuddled—or even touched—and may appear to be unaware when people are talking to him/her. Persons with ASD are not specifically introverted—they may be very interested in other people—but do not posses the ability for extended conversation or dialogue. If anything, these individuals will likely echo or repeat words or phrases said to them, or repeat words or phrases in place of normal language.

Race or ethnicity have no particular bearing on an ASD diagnosis. Neither does socioeconomic status. The CDC reports that boys, on average, experience ASD about 4.5 times (1 in every 42 births) more likely than girls (1 in 189). Scientists have been studying ASD for decades, and appear to be just as baffled as they were 30 years ago particularly when observing the range of the disease which may extend from mild disabilities such as speech and language impairments, to serious developmental disorders such a pronounced intellectual disability or cerebral palsy. ASD, according to CDC findings, tends to occur more in people who may have certain genetic or chromosomal conditions. About 10 percent of children with ASD are, in fact, identified with Down Syndrome, Fragile X Syndrome (physical features may include large ears or a long face, flat feet or a high-arched palate) and tuberous sclerosis (non-cancerous tumors or lesions that commonly grow in the brain or other internal organs).