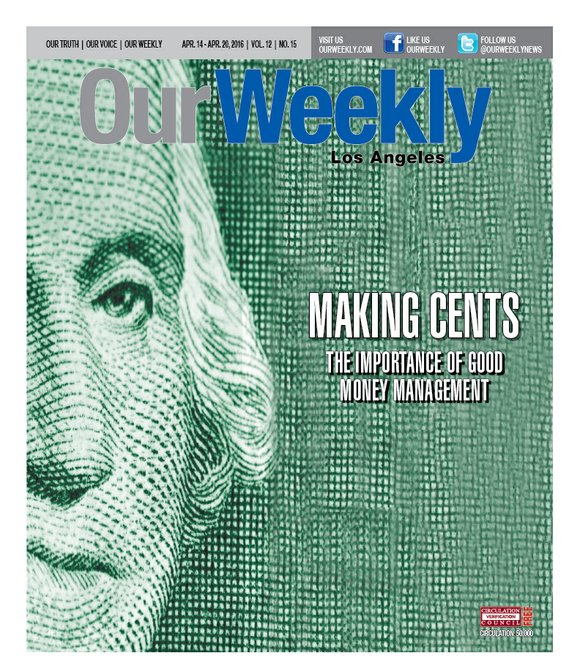 Aside from a rousing session of Monopoly, most Americans don’t give financial literacy much thought. In fact, only 40 percent of adults will maintain a budget and track their spending. That’s what the Jump$tart Coalition has discovered, and it may ring true through practically all social groups. The average American does not possess a sufficient financial education or, at a minimum, does not understand how to apply this knowledge to the real world. Jump$tart advises financial literacy among pre-school through college-age youth.

In brief, financial literacy is the ability to use knowledge and skills to manage financial resources effectively over a lifetime for financial well being. Why is this knowledge important for young people? Take a look at the average credit card balance of any 20-something, and you’ll see how vital it is to keep track of finances. Nearly 10 percent of post-college students have a credit card balance averaging just over $7,000, excluding financial aid repayment. Poor financial management like this usually means that by middle age most people (three-fourths of American families according to Chase Blueprint, a new system the New York-based bank uses to review credit card activity) will be living paycheck-to-paycheck. More than one-fourth of American families have no savings at all.

Today, American consumers owe about $11.52 trillion to lenders and creditors. This debt burden tends to balloon each year. And how about student loans? In 2014, student loan debt had soared by more than 11 percent. There’s more grim news because only 50 percent of American families have more than three months’ worth of expenses saved. Nearly as many—43 percent—are concerned that their savings won’t be enough to cover unexpected costs or emergencies. Chase Blueprint took time to divide various financial statistics by age group and found that among those persons ages 45 to 54 years, the median saved for retirement was $101,000. That may sound like a lot of money, but it really isn’t considering a typical retirement age of 65 years ... not to mention expenses seniors (those fortunate to have a fixed income by mid century) will likely incur over an increased life span. And, because the Social Security trust fund is expected to be exhausted by 2033, 38 percent of adults are concerned about being able to retire on time—if they can afford to retire at all.

African Americans continue to face competing priorities when it comes to building a legacy of wealth. First off, most Blacks must pay off debt. Then they’ll begin saving for retirement and, finally, have enough life insurance to protect loved ones.

Prudential Financial conducted its “African American Financial Experience” survey in 2011, and for the past five years not much has changed in terms of Black financial literacy. The financial firm decided to take another look in 2013 and took a poll of 1,153 Americans who identified as African American and found that half of the respondents are relatively confident about their financial future. The common response was that Blacks are “doing better than one year ago,” a statement shared by only one-third of the general population.