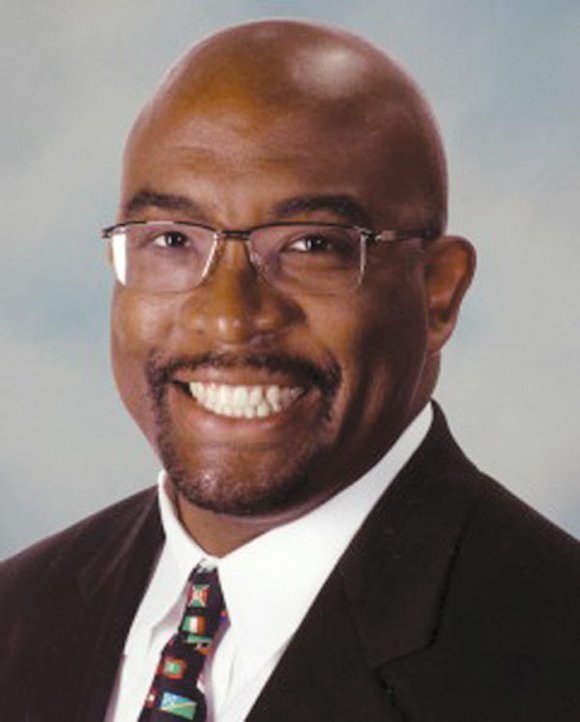 Vincent Matthews, Ed.D., has become the fourth State Administrator in three years appointed to take control of the Inglewood Unified School District since the state department of education took charge of the district in October of 2012 in exchange for an emergency loan of up to $55 million.

Matthews, who previously headed another district under state control—Oakland Unified and most recently served as superintendent of the San Jose Unified School District—was appointed Sept. 17 by Tom Torlakson, State Superintendent of Public Instruction. He replaces Don Brann, and will begin his duties on Oct. 19.

The district has struggled with state administrators every since the state took over. According to Cliff Graeber, a field representative for the California Professional Employees union, Brann said his contract, which was supposed to last through 2017, was not renewed. Torlakson’s office however told Graeber the veteran educator retired.

“As we enter a new phase in the path towards local control, building on a strong financial foundation with robust academic programs is my priority,” Torlakson said. “There are very few leaders who have led districts under state receivership and Dr. Matthews is one of them. His experience and passion are the right fit at the right time for the Inglewood school community.”

“Inglewood students deserve a world-class education and I am eager to work with teachers, parents, and the Inglewood community to realize every student’s potential,” Matthews said. “It will take a sense of urgency and a spirit of collaboration, and I have no doubt we can deliver a high-quality education in every classroom and return local control to the elected school board.”

He holds an Ed.D. in Educational Leadership, an Master of Art in Educational Administration, and a Bachelor of art in Liberal Studies, all from San Francisco State University. Dr. Matthews also is a graduate of the Broad Superintendent’s Academy class of 2006.

Torlakson also praised the work of State Trustee Dr. Don Brann, whose efforts have brought the district to a projected balanced budget.

“Dr. Brann and his team have made considerable progress in the road to fiscal stability, and I remain grateful for his service,” Torlakson said.

Inglewood Unified School District is the ninth school district in California to request an emergency loan, triggering a state takeover, since 1990. Since then, local governance has been returned to seven districts including Compton and Oakland unified.